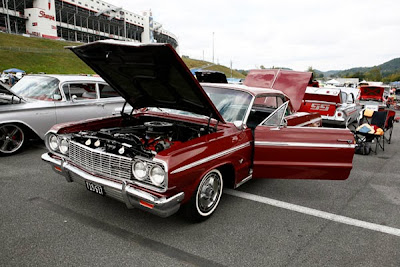 Chevrolet has one of the largest fan bases of nearly every make and model in the world. Throughout the year a dozen Super Chevy events showcase Chevs from the stylish late Fifties to early Seventies era. At each show the editors of Super Chevy magazine have been selecting the top Chevys in five categories. The public then votes for their favorite from each and at the end of the year, one from each category is chosen to be the Best of the Best. 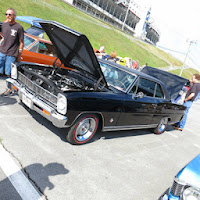 The 2013 Super Chevy voting roster is nearing capacity, with just one more event before the public vote determines the final Best of the Best Chevys of the entire season. Winners will be announced in all 5 Best of the Best categories: Camaro, Tri-Five, Chevelle, Full-Size and Nova. Bragging rights and a $500 AMSOIL shopping spree are on the line, and competition is fierce. Check out the double-header weekend results below, and then check back soon for details on the final vote here or at AMSOILRacing.com and the AMSOIL Facebook page.