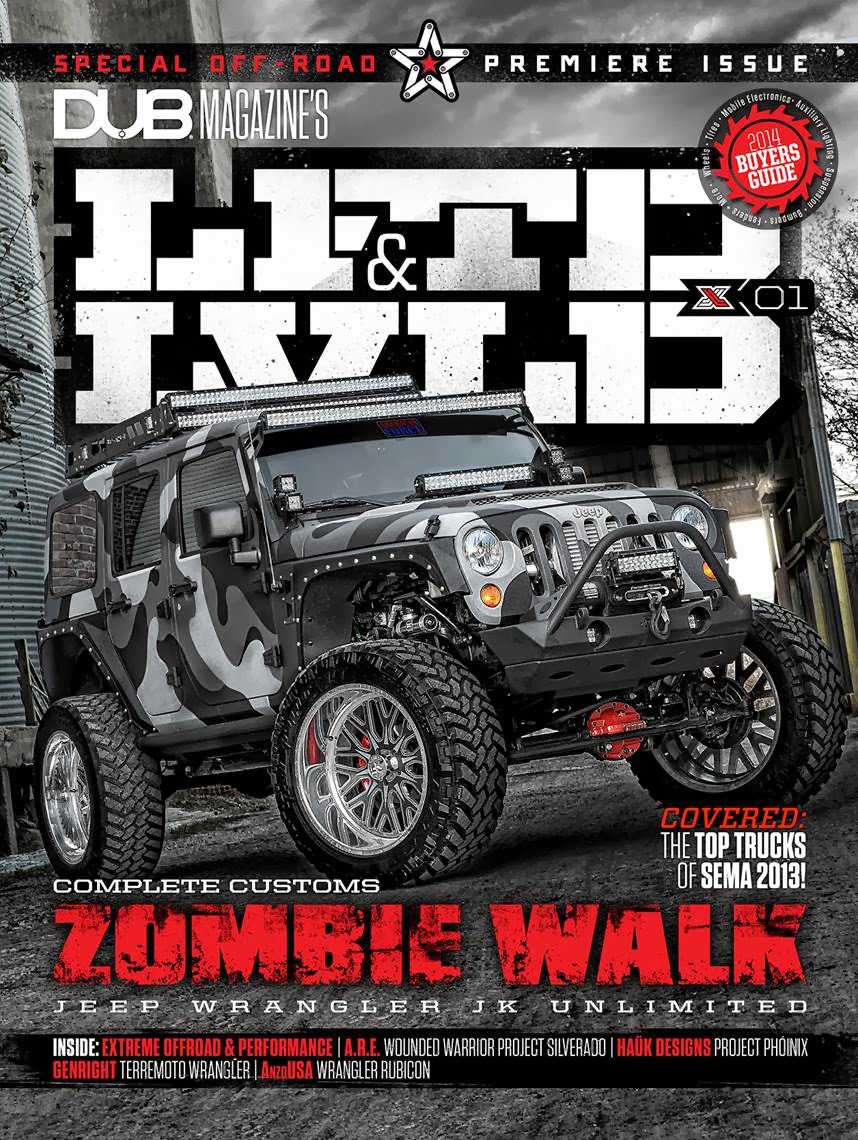 AMSOIL is often approached by extremely talented vehicle builders in search of the best lubricants on the market to complete their masterpieces and ensure they perform as well as they look. Shaun Freilich of Complete Customs in McKinney, TX is no exception, approaching us back in September as he was preparing several project vehicles for SEMA. One of those vehicles was a 2013 Jeep Wrangler to be featured in the Bedrug Truck Liners booth. We couldn’t pass up the opportunity to be involved with such an impressive build. As it turned out, neither could DUB Magazine when they saw what he was working with. Freilich’s Jeep has landed a cover on the Premiere Issue of their new magazine, hitting newsstands at the end of this month.

Check out a sneak peak of the photos below, and then pick up the next issue of DUB Magazine to see how Freilich’s vision for this truck came to be realized. 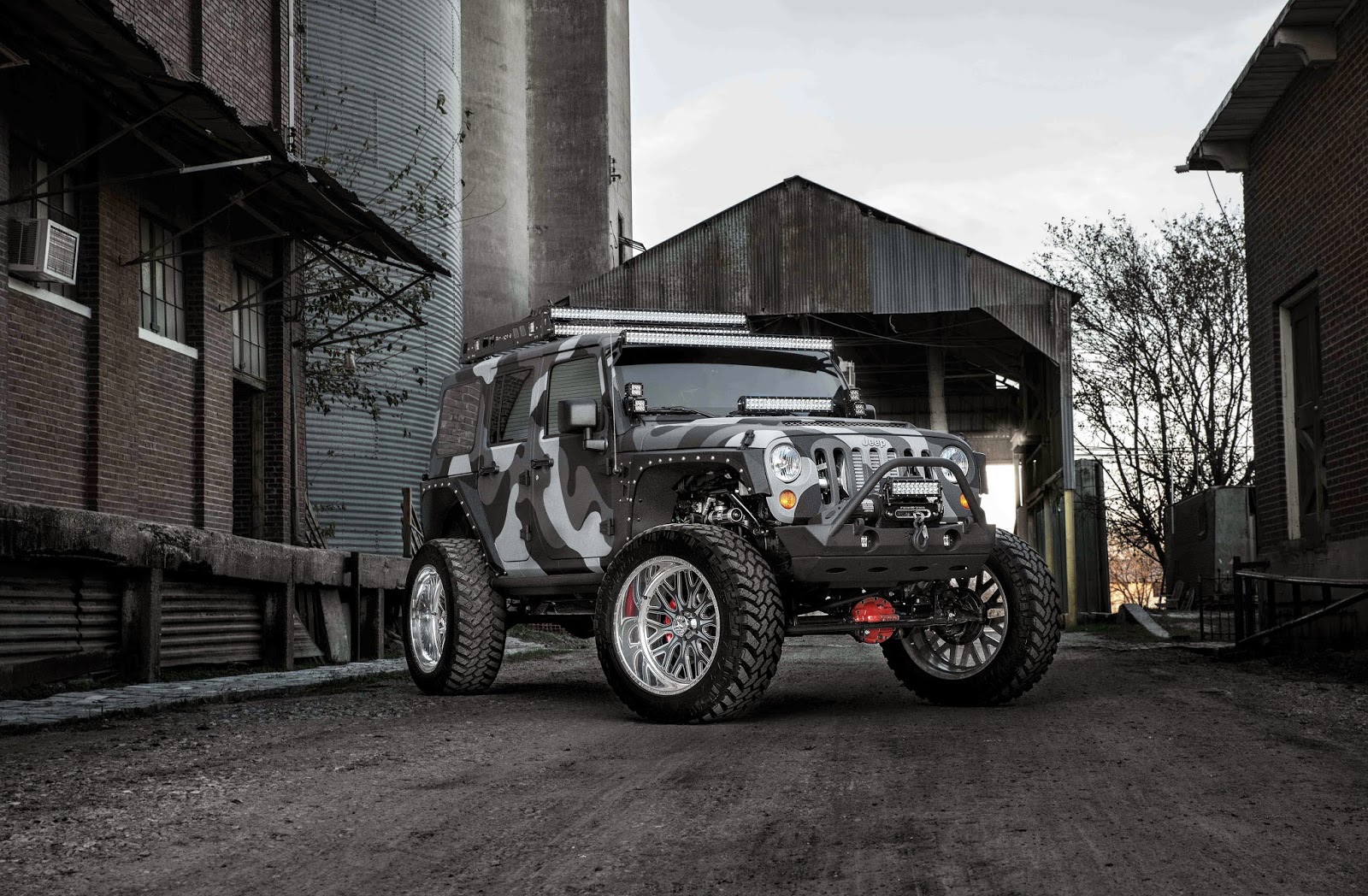 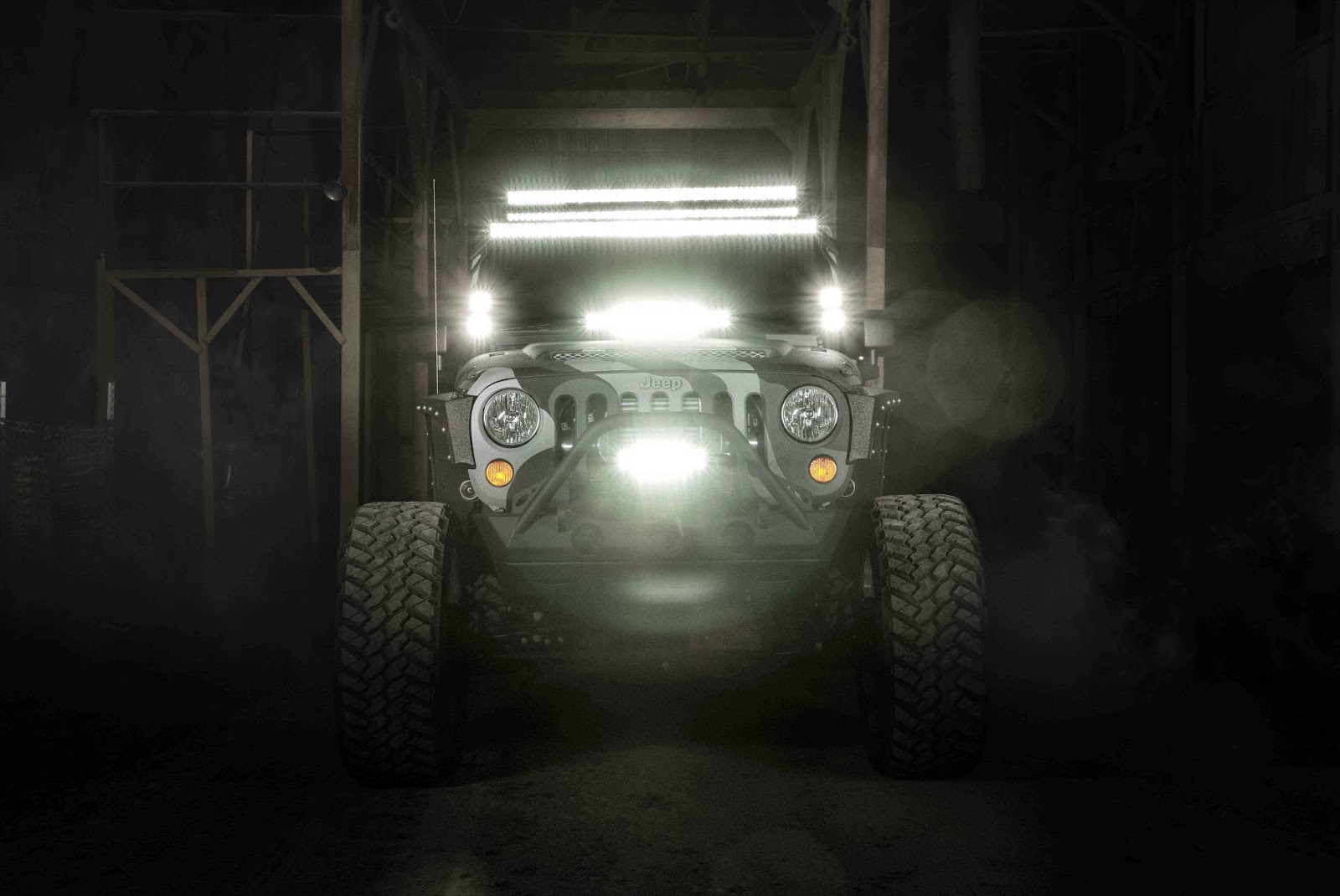 The following AMSOIL products are installed throughout, giving Freilich peace of mind when it comes to his overall performance.