Making measurements and measuring things is something we have done since the beginning. For example, it has been written that the world was created in seven days, the traditional unit of time marked by one rotation of the Earth on its axis. Of course, I will readily acknowledge that there is some disagreement on what this really means, since it says in another place that a day is like a thousand years, or vice versa.

To get more specific, and that’s what measuring is all about, the actual length of a day is 23 hours 56 minutes and four seconds. Over a period of four years these increments are assembled to create the leap year adjustment known as February 29th. (To be absolutely precise there are also occasional “leap seconds” added periodically to keep things tidy. I’d bet you didn’t know that.)

A bolt is a measurement of finished cloth. A board foot is a unit of volume for measuring lumber. (Bored feet is what you get when you’re not dancing.) A breve is a standard unit of relative time in music, equivalent to the length of two whole notes. Bushels are measurement units for dry commodities such as grains or fruits. In 1303 King Edward I defined a bushel as 8 gallons. A byte is a unit of information equal to eight bits in computer engineering. 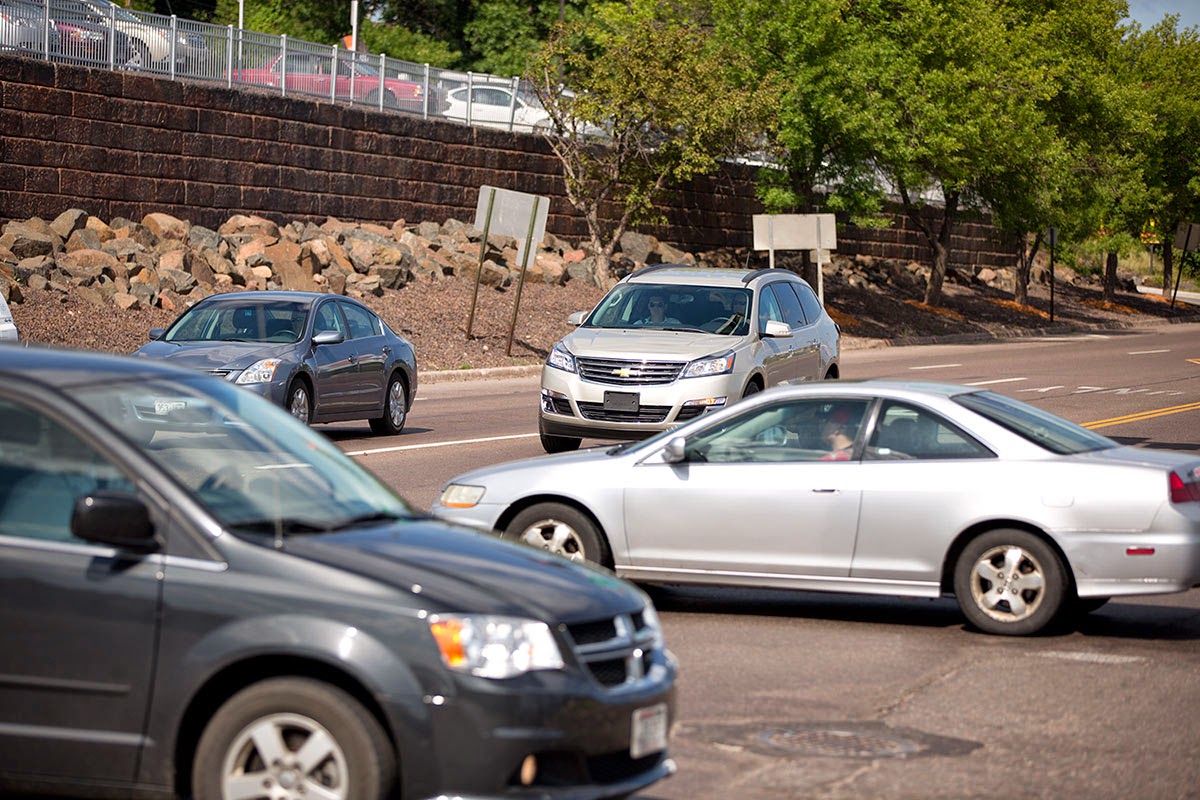 Due to the increased awareness of the effects of pollution and the bi-products of living in an automotive transportation era, automakers have been going to great lengths to reduce fuel usage and improve fuel economy in cars and light trucks. And many motorists have gone to great lengths to measure how much fuel they use and miles they can drive with a gallon of fuel.

AMSOIL, too, has gone to great lengths to help motorists get better fuel economy. A lot of research has been carried out and data compiled in an effort to contribute toward these efforts. AMSOIL P.i. Performance Improver, for example, helps clean injectors and internal parts so that engines run more efficiently. P.i. has been demonstrated to improve fuel mileage an average of 2.7 up to 5.7% while simultaneously reducing emissions significantly. 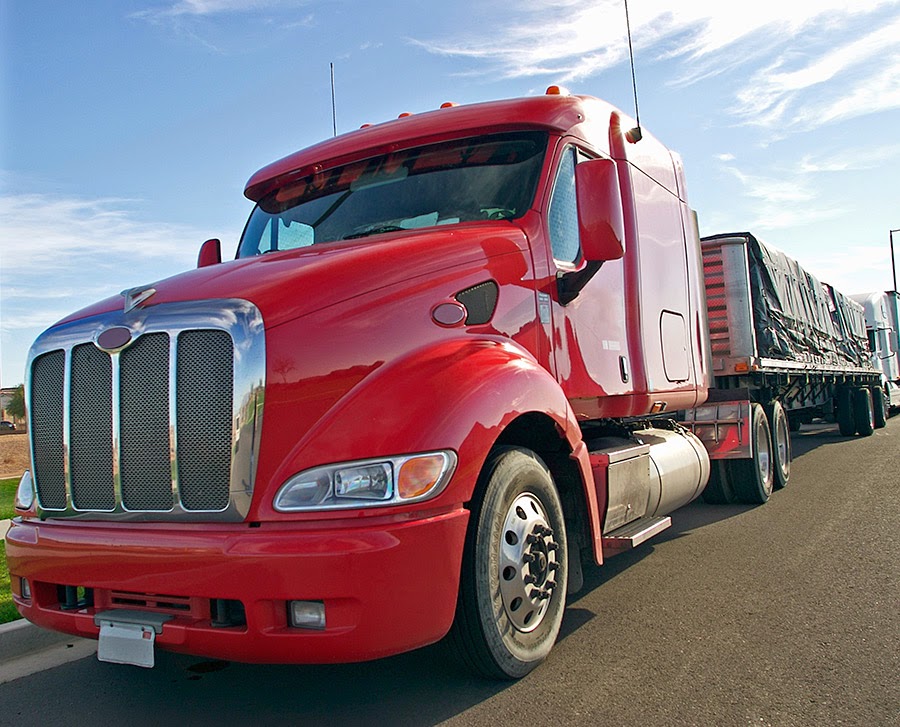 In a study involving short-to-medium haul diesel trucks AMSOIL products improved fuel economy by 6.54%. The SAE J1321 is an industry standard test. Truckers who know the cost of diesel fuel these days are seeking any angle they can get to reduce their costs. Fuel economy gains are also beneficial for the environment.

Are you paying attention to the amount of gasoline you use? As the saying goes, you can't manage what you don't measure. Start measuring, and become more aware of the gains you can make when you get informed.
Posted by AMSOIL INC. at 11:05 AM