What's the difference between a gasoline and a diesel engine? 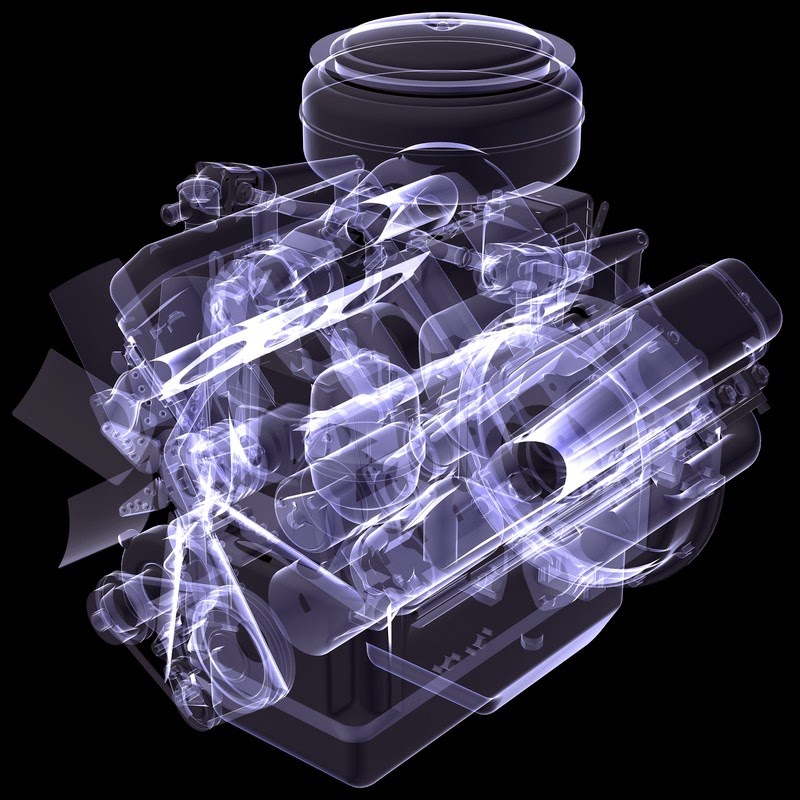 There was a time when you knew the vehicle next to you at a stoplight was a diesel. The engine clattered and there was usually that acrid diesel smell. But times have changed and for all you know that quiet little car next to you at the intersection has a diesel engine under the hood.

Although the number of diesel cars on the road is still under a million, it's a fast growing segment of the industry. According to an article that appeared in Forbes last year, "Automakers are adding diesel vehicles because of higher Corporate Average Fuel Economy standards, which will climb to 54.5 miles per gallon by 2025. Diesel engines are 20 percent to 40 percent more fuel efficient than equivalent gasoline engines." And they've gotten quieter, too.

We're all familiar with the name "diesel" but many people are not aware of what a diesel engine is or why it's different from the gasoline powered engines most of us drive. Here's a very brief tutorial.

1. The pistons in a gasoline engine compress a mixture of gasoline and air, which is ignited with a spark from a spark plug, while a diesel engine creates heat by compressing air only. The fuel is injected into the compressed air, where the heat ignites it.

3. Diesel fuel is more efficient than gasoline due to its higher energy density. One gallon of diesel fuel contains approximately 147,000 BTU, while one gallon of gasoline contains about 125,000 BTU.

How all this plays out in the future is anyone's guess. But at least you'll know how the two kinds of engines are different and why many people are expecting the diesel market to continue growing.