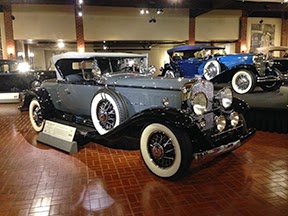 They don’t call Detroit the Motor City for nothing. This week the AMSOIL/Street Rodder Road Tour is cruising the highways and bi-ways of a city that really was at one time the heartbeat of America.

“By definition a Road Tour starts at an automotive event and continues during the week, as we travel and visit auto related shops, museums, and historic sites,” states Jerry Dixey, road tour director. “The week wraps up in a different city as we attend another car event. In 2012 we tried something different. We decided that it might work to stay in one city for the entire week and visit automotive related sites that were all within a day trip of the host city.” The concept came to fruition in conjunction with the annual Autopalooza celebration. 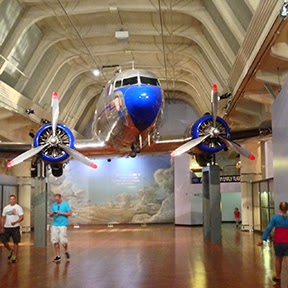 Autopalooza.org is, as their site explains, “A celebration of Southwest Michigan’s Automotive Heritage through a series of cruises, races and shows that take place over the course of a year.”

It’s become an August ritual. The Woodward Dream C
ruise, Back to the Bricks in Flint and many other activities that take place during that special week. And according to the people who watch the numbers more than a million people participate or come to watch. The logistical challenges for Dixey and the 100 Road Tourians would be many, but that’s what makes these devoted car fans special. 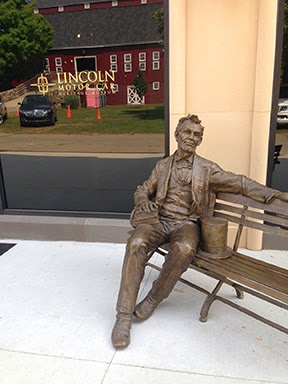 Saturday’s first stop was The Henry Ford Museum and Greenfield Village. Ford’s influence and impact is well documented here. Sunday’s trip to the Gilmore Car Museum created its share of oohs and ahs. From there it was on to the famous Baker’s Cruise in Milford, one of the longest running cruises in the nation, with almost 500 cars attend each and every weekend. The local folks enjoyed seeing our vehicles as much as we enjoyed seeing theirs.

Road Tourian Don Oskey even went home with a Best of Show award for his 1961 Ford Sunliner convertible. It was a perfect wrap up for their first weekend on the Autopalooza.org AMSOIL/Street Rodder Road Tour…. With a full week of delights still ahead. 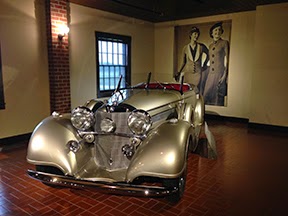 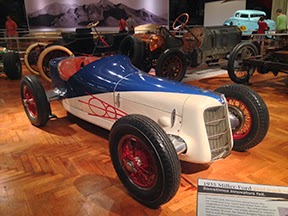 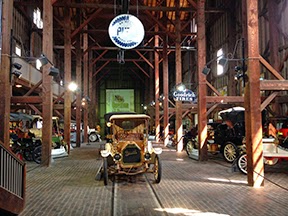 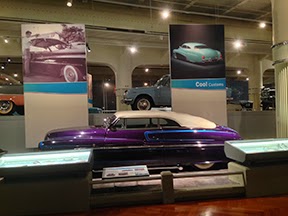 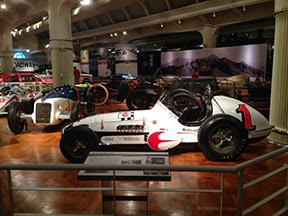 Just a little stroll down memory lane.... with the Road Tour.

For more information about AMSOIL, visit amsoil.com/about
Posted by AMSOIL INC. at 10:49 AM