A Force to Be Reckoned With: AMSOIL-Lubed Chrysler 300c Lands AFX Magazine Feature 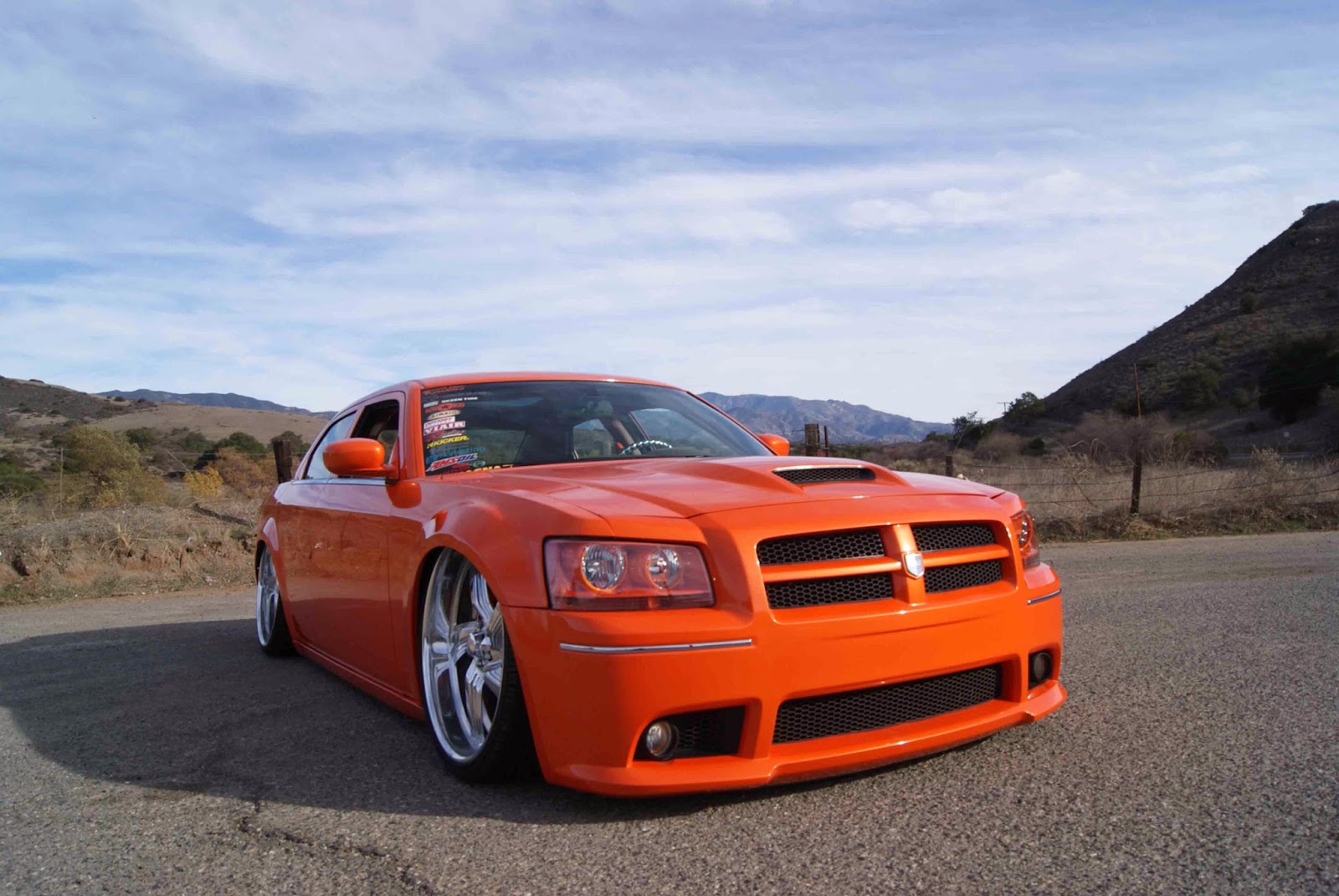 Juan Rosales poured years of hard work into making his 2005 Chrysler 300c one of the best on the scene, and his perseverance has paid off. As he was preparing for the 2012 SEMA show his search for the best products to achieve his vision led him to AMSOIL. A ride that looks this good has to perform even better, so we got on board and sent him some product to make that happen. AMSOIL is under the hood and gives this feature vehicle the performance edge it’s capable of.

After again attending the SEMA show in 2013, Rosales continues to land media coverage and add to his award collection. Most recently he landed a feature article in the digital publication AFX Magazine, which details the extensive mods and illustrates the uniqueness of his build. Rosales’ quest to keep his ride one step ahead of the competition keeps him constantly in the hunt for the best in performance modifications. He’s indeed a force to be reckoned with as he endlessly perfects his ride that is unofficially, yet fittingly, known as ‘Unfinished Business.’

You can check out the full story here. Lots of great shots. Thanks for the shout out, Juan.
Posted by AMSOIL INC. at 9:25 AM