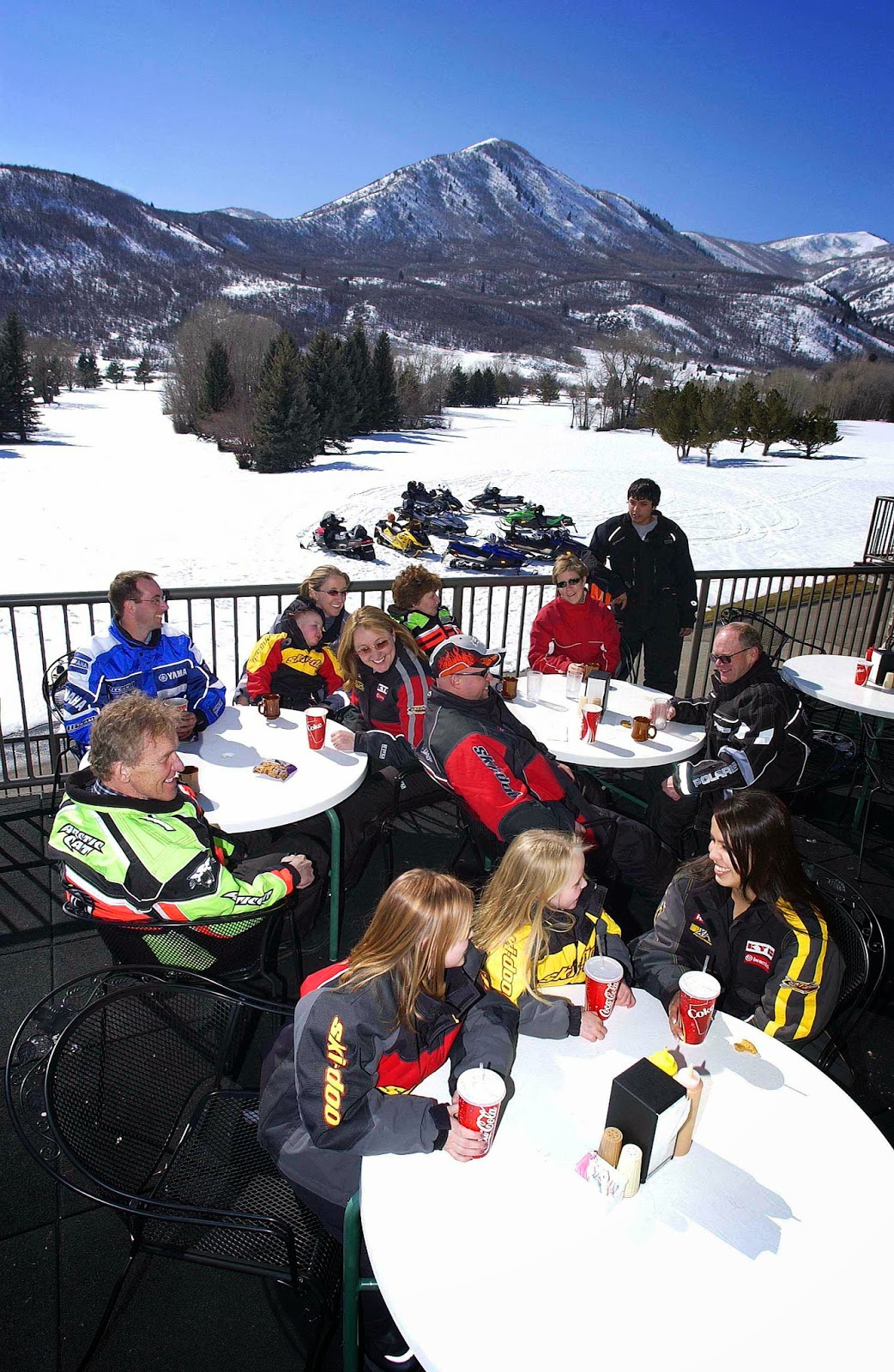 After factoring in the wind chill, AMSOIL headquarters in Superior, Wis. is currently experiencing air temps that rival those found on planet Mars. A good part of the nation is facing similar conditions, though not as extreme as those of us up north. Winter has officially arrived.

In these kinds of conditions, even snow enthusiasts start dreaming of heading out west to escape the throes of old man winter. AMSOIL has launched a new sweepstakes program to help one lucky winner do just that. Introducing the AMSOIL Specialized Oil Sweepstakes, taking place now through March 31, 2014. One lucky winner will receive a grand prize trip for two to Montana for a 4day/3night guided snowmobile tour in the winter of 2014-15. Included in the prize package are flights from the nearest airport, ground transportation from airport to lodge, 3 nights’ hotel accommodations, a 2-day guided snowmobile tour, sled rental and $500 spending cash. All the winner will need to do is pack and show up for this once-in-a-lifetime experience.

Entering is easy. Just pick up an entry form at any of the AMSOIL-sponsored events listed below, or complete our online entry form. The winner will be selected in April, and it very well could be you.

AMSOIL-sponsored events where entry forms can be found include: