AMSOIL to Give Away New EBR 1190RX in Building Legends Sweepstakes 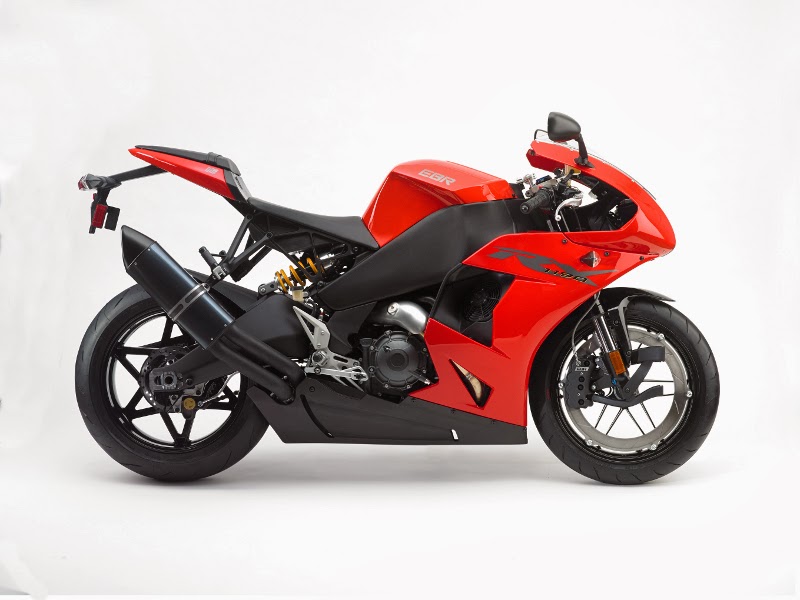 For the past 30 years, one thing has remained constant in Erik Buell's life: his drive to create motorcycles on his own terms. Buell and his company, Erik Buell Racing (EBR) of East Troy, Wis., established the lofty goal of bringing to market a world-class street superbike for under $20,000. The end result was the astonishing new EBR 1190RX, which was unveiled in October at the American International Motorcycle Exposition (AIM Expo) in Orlando, Fla.

Are you ready for this? Now through November 10, 2014 qualified contestants can enter to win their own 2014 EBR 1190RX courtesy of AMSOIL INC. The official drawing will take place December 1, 2014. People can register to win the EBR 1190RX at www.amsoilracing.com/buildinglegends, on the AMSOIL INC. Facebook page or on-site at any of the following events:

Stay tuned for more features about the new EBR 1190RX, coming soon.
Posted by AMSOIL INC. at 9:07 AM

So who won it? It's the 12th already, no announcement has been made.

The rules included verification of certain information before winner was named. Currently we anticipate a December 15 announcement. Follow us at http://blog.amsoil.com/ for announcements about this and other sweepstakes....