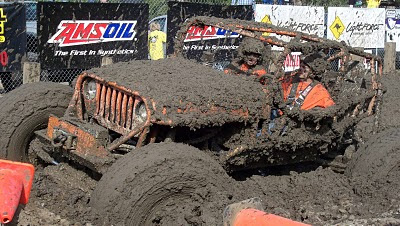 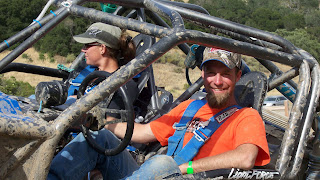 The end of another year is upon us, a time of reflection for many. Below is a recap of some events that helped us end the year on a positive note as we embark on the year ahead of us.

Early in the year, AMSOIL staff attended the MPMC Media Trade Conference in Los Angeles. This 3-day event draws manufacturers from all across the world to meet face to face with editors and media reps to help increase media understanding and exposure. The SEMA-sponsored event provides an arena for presentations of new products and sharing the AMSOIL story.

AMSOIL completed its third year as a sponsor of the National Street Rodder Association and has agreed to continue this relationship with North America’s grass roots classic car enthusiasts. Despite the tough economy America’s passion for antique and vintage cars continues unabated. 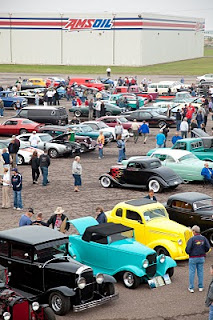 The 2009 AMSOIL Street Rodder Road Tour wrapped up yet another set of eight successful cross-country tours including a stop once more here in Superior, Wisconsin, for what appears will become an annual event in itself. Street rodders across the Northland were here to meet and greet Road Tour captain Jerry Dixey and his band. Big thank you to Street Rodder magazine for steering in our direction. 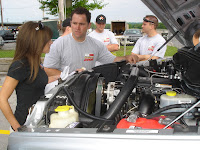 For a third year AMSOIL provided sponsorship support for The Diesel Power Challenge and Top Truck Challenge. These events put vehicles and drivers through some pretty grueling paces. With staff on hand, AMSOIL helped crown champions in each. But just getting through these events in one piece is an achievement and every one of these teams proved worthy of honors.

The Sturgis Motorcycle Rally and Daytona Bike Week each hailed AMSOIL as the Official Oil for the second year, which solidified the company’s reputation among bikers. Both of these events draw hundreds of thousands of spectators and AMSOIL was on hand to help their engines hold up under the heat and long hours of riding.

AMSOIL also completed its third year of involvement in the AMSOIL Mopar Muscle Challenge. At PRI in December we not announced a continuation of this relationship but also announced the sponsorship of the 2010 AMSOIL Engine Masters Challenge that will be kicking off next fall.

Much more can be written here, about cars we’ve had the privilege of lubricating and the many talented builders and craftsmen we’ve gotten to know this past year. Thanks to all -- builders, riders, event organizers and friends -- for another great year. We look forward sharing even greater success with you in 2010. 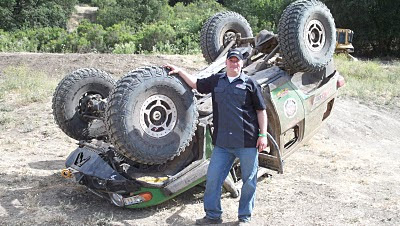