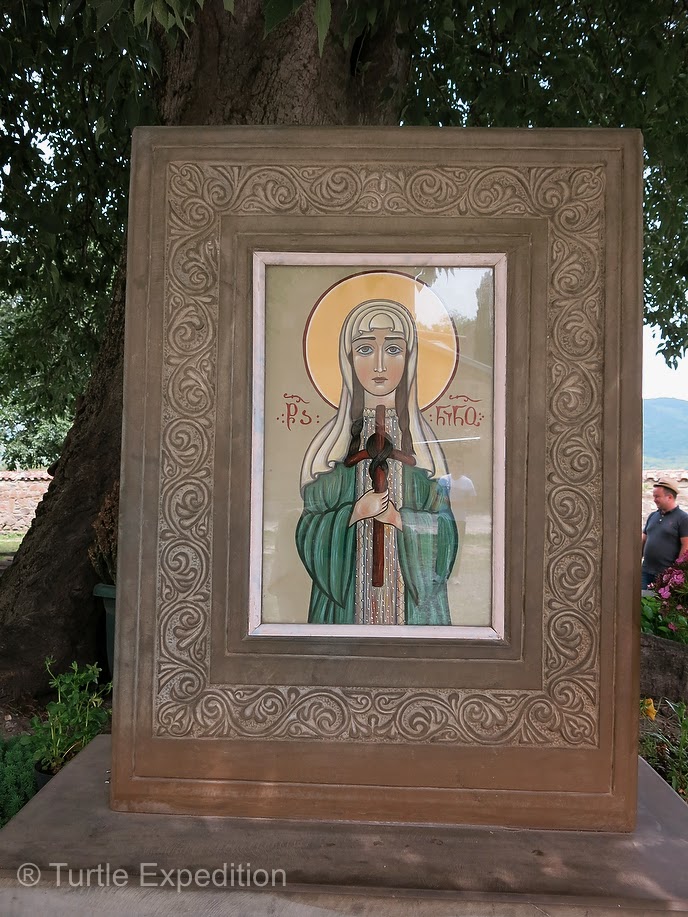 Like the Energizer Bunny, the Turtle Expedition just keeps going, now for nearly forty years. They've criss-crossed continents and are currently making their way across Asia once again. The title here says they're in Georgia, and by that we don't mean the state that borders Florida, South Carolina and Alabama. They're in the former Soviet Union.

Currently Gary and Monika Wescott are on their fifth vehicle -- the Turtle V -- on this perpetual trek. It helps that Gary and Monica are writers, sending home stories to magazines as diverse as Off Road, Four Wheeler, Camping Life, Power Stroke Registry and other U.S. magazines. Sometimes the stories are technical and sometimes entertaining. Certainly their Turtle Expedition blog provides an ongoing documentary of their adventures, of which AMSOIL has been a part these past several years.

This week Turtle Expedition blog post opened with this description:

Certainly one of the more pleasant things about driving into Georgia was that it is a Christian nation. We were no longer woken up before sunrise by amplified loudspeakers throughout town calling us to prayer. In fact, driving by villages there were often one or more church steeples, and as we noted before, the dress of mostly young women was as modern as any non-Muslim country.

You never know where they will appear next. Here's a Popular Mechanics story that features the Turtle V. Or in this YouTube video featuring the self-same vehicle. 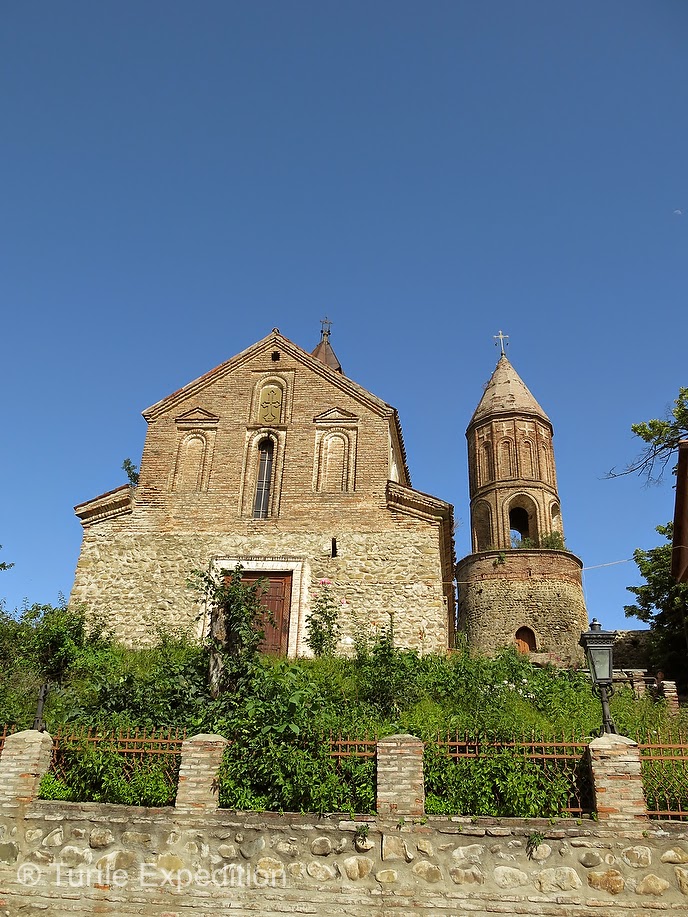 One thing you don't need if you're driving across the middle of nowhere, you don't want to worry about breakdowns. To help Gary and Monika as they travel long distances across vast terrain, we've provided an AMSOIL By-Pass Filter system to extend oil service life. Fewer oil changes make for easier travelling. It also helps reduce the amount of supplies they need to carry. Having AMSOIL in the sump makes for one less thing to worry about while getting directions for the next leg of their journey.

From the other side of the world, we wish you the best. Ride on!

Photos courtesy the Turtle Expedition, used with permission.
Posted by AMSOIL INC. at 9:23 AM