Power, Performance and AMSOIL Keep This Supra in the Spotlight

Duane Stephens first found AMSOIL back in 2006 when his ’89 MA70 Supra landed a feature spot in Compact Car Magazine and he needed a good lubricant to complete his vision. Most recently, his Supra caught the eyes of the editors at D-Sport Magazine after turning out a remarkable 1,000+ RWHP on the dyno. Getting to such impressive numbers is a great accomplishment, but finding the perfect formula to hit that level was no easy feat. Duane is constantly adding modifications to get him the max power and performance, which is why he pursued AMSOIL to get the most out of his engine’s capabilities.

He’ll soon be featured in an upcoming issue of the magazine and is still proudly running AMSOIL, so we caught up with him to learn more about his passion for power.

AMSOIL: How and when did you get started in the tuner scene?

Duane S: I have always been into imports but didn't start modifying them until I got the Supra back in '99.

AMSOIL: Was the Supra your first project car?

DS: No, I had a 4-door '79 Cutlass before this with a GM crate engine and a bottle added. It was an 11-second car and was fun to drive…a true sleeper.


DS: I wanted something that I can rely on. I have done my homework and AMSOIL is the best. Also, being ‘The First in Synthetics’ says something about a company. They will always be innovative and on the cutting edge.

DS: I have a few: gear oil, grease and I particularly like the Signature Series Oil which I run in both my vehicles. Oil is the life blood of the engine. It carries away the waste, lubricates and keeps everything running smoothly.

AMSOIL: If you could modify any car in the world to your specifications, what would your dream vehicle be? 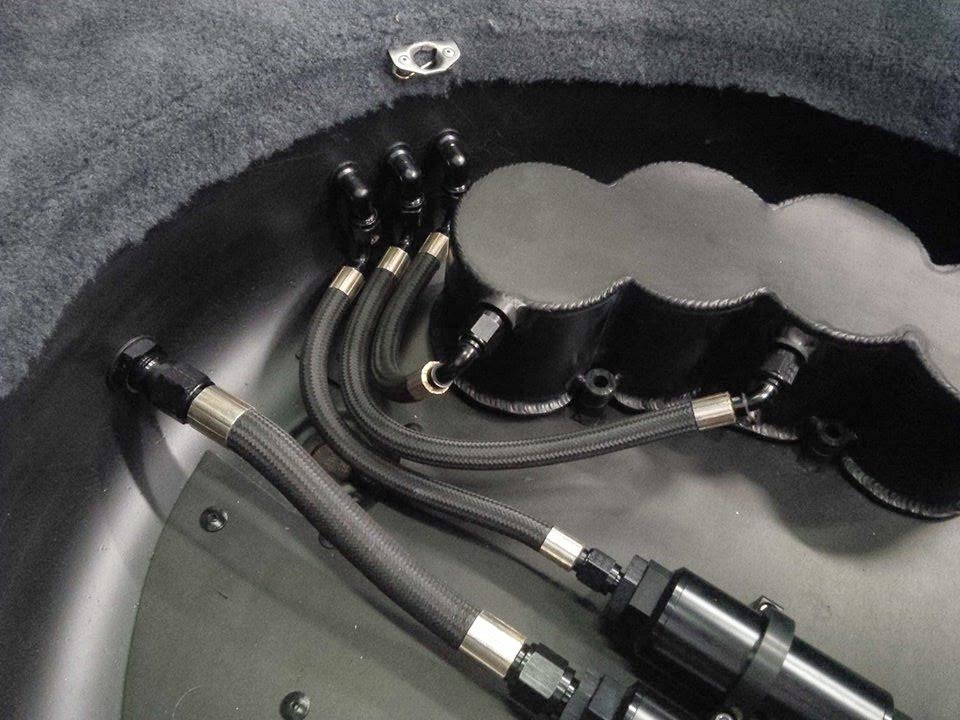 DS: Generally, I wouldn't say an exotic because I think they are underpowered for what you pay. But, Under Ground Racing has packages for a Lamborghini. It is a twin turbo kit that can put out 1500 hp on pump gas. I would have one of those and add my own touch to what they already do. There is always room to improve or make it your own. All in all though, I love the Supra and the uniqueness I’ve created.

AMSOIL: We love it, too. What kind of media coverage has your Supra received? 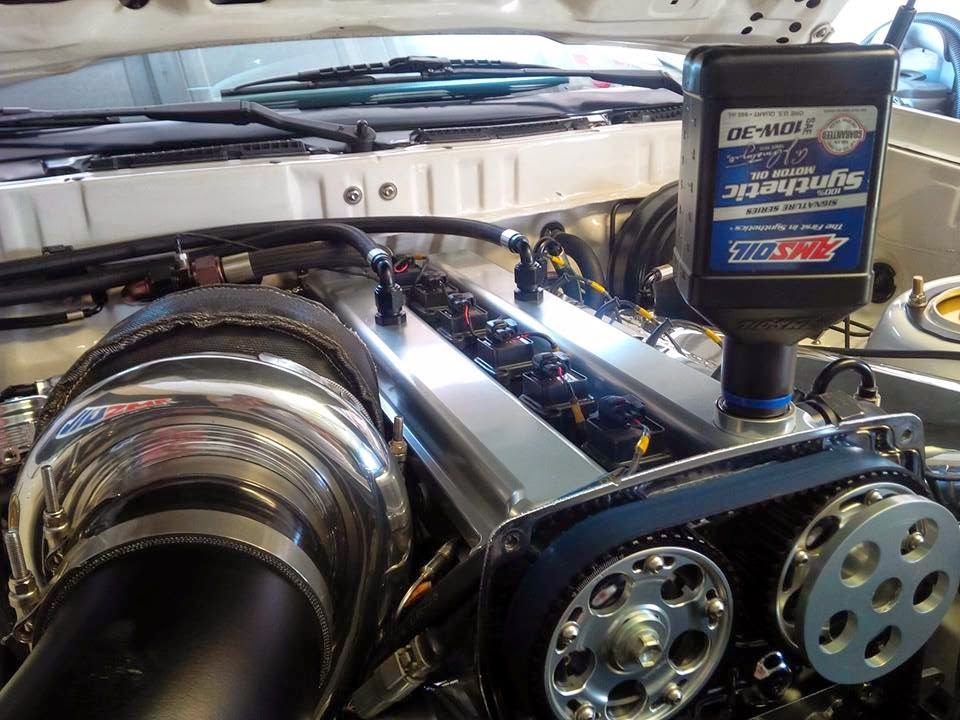 DS: The car has received many awards. It has been featured in a total of 6 magazines and is slated for another one coming up. Over 50 trophies over the time I have owned it. The main trophy is my wife, because she is the one that supports me with what I like to do. Mind you, she loves it too. It was her idea recently to modify it more!

AMSOIL: Most memorable moment on the tuner scene:

DS: We have had many. Awards are great, and so is magazine coverage. But I would have to say hitting the 1000 horsepower number (1035.92) on the dyno is a milestone for us. It is a great feeling and a testament to the tuning, parts and oil to make this powerful an engine and keep it going.

AMSOIL: Thanks for sharing. Best of luck to you in the years ahead.