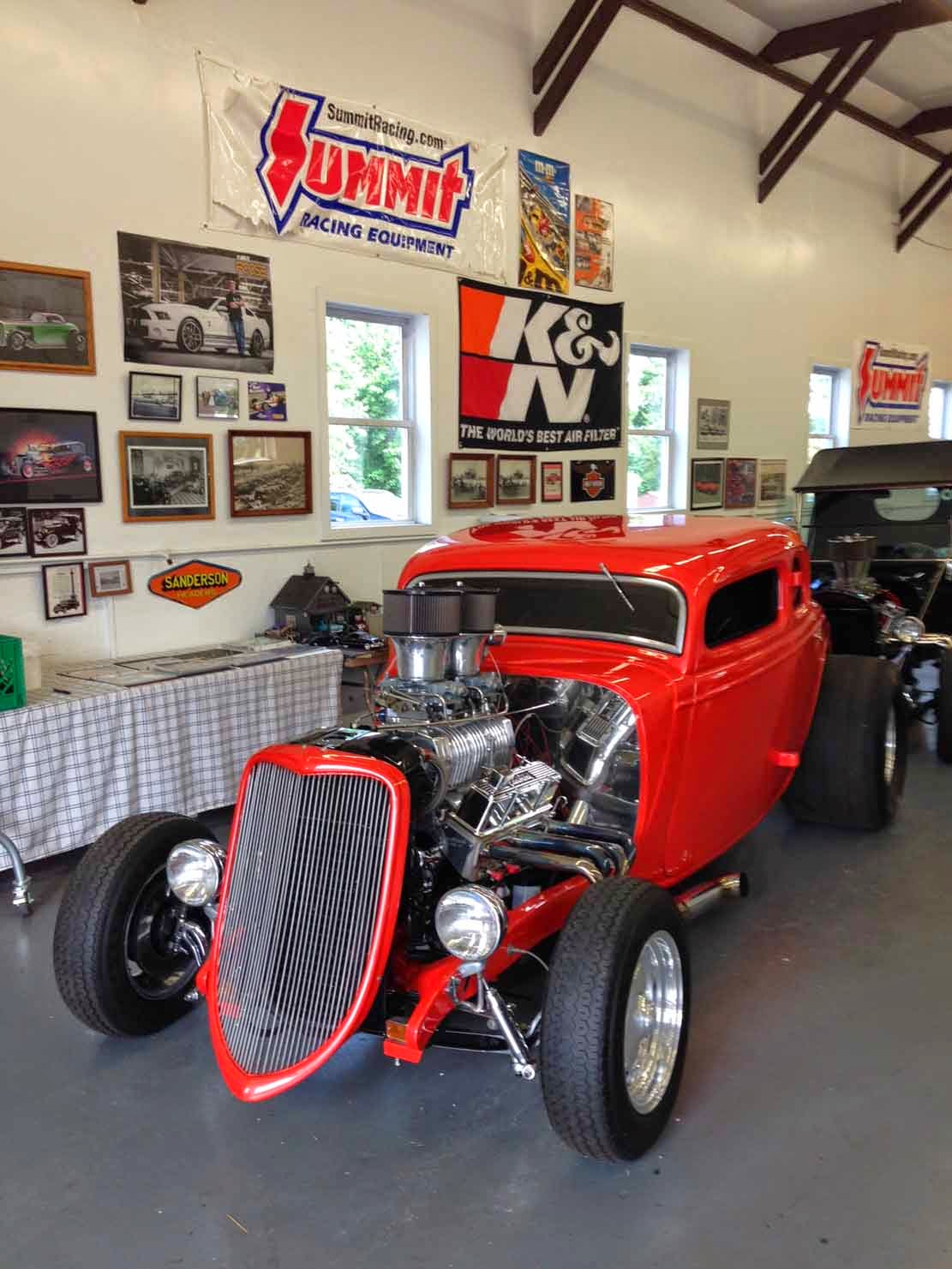 Road Tour director Jerry Dixey sent us another report, along with bunches of photos as the AMSOIL/Street Rodder Road Tour continues to wend its way through the Northeast.

Wednesday morning the Tour rolled across Connecticut to cross into New York, their first destination being the Old Reinbeck Aerodrome in Red Hook. It’s only natural that after seeing boats and ports, cars and motorcycles, they would take in a visit to an airplane collection. Though one of our current advertising campaigns features the message of our manufacturing synthetic oils for any engine, the reality is that we no long produce oil for airplanes as we once did for the Rutan Racer.

The Old Reinbeck Aerodome is an amazing collection of very early airplanes and related items that was originally begun by Cole Palen back in 1951. Since Mr. Palen’s passing a number of years ago it has been managed by a non-profit trust. On summer weekends they re-enact dog-fights that recreate the battles of World War One. For a nominal admission fee tourists can visit the Aerodome during the week. 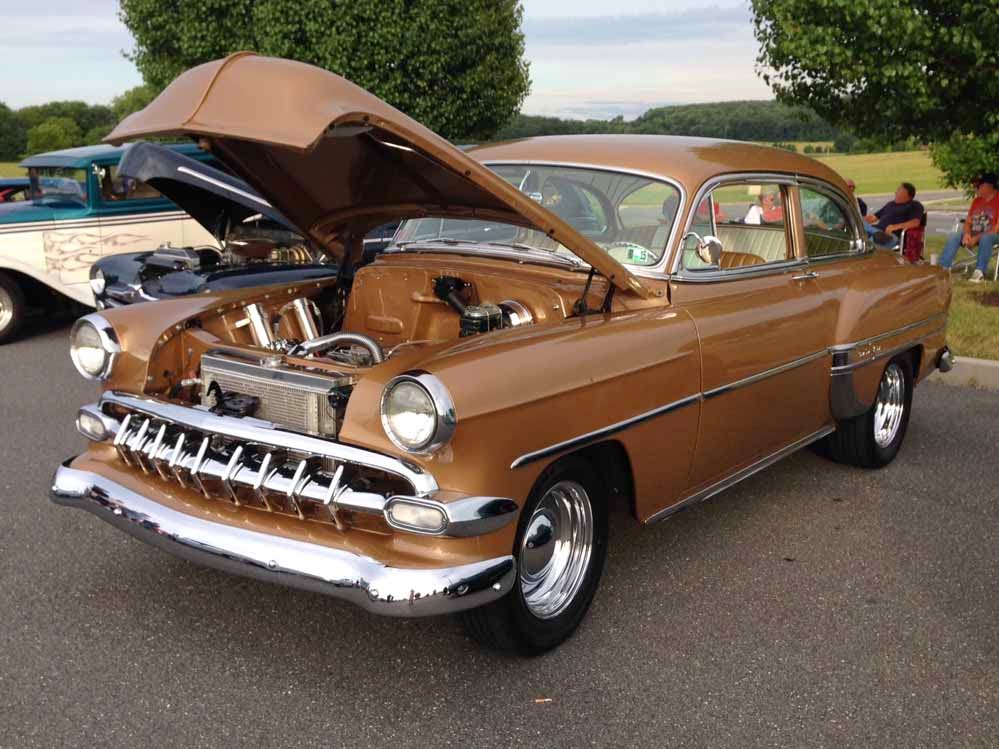 From there it was on to the Bethel Woods Center for the Arts, best known as the site of the Woodstock Music Festival in 1969. Dixey notes, “It was fun for me to relate my experiences on that hill 45 years ago as an 18-year-old child of the 60’s. The museum tells the story of that era and shows in detail the story of the weekend in August of 1969 when so many people attended the most famous rock concert in history.”

Leaving Bethel Woods the Road Tourians made their way to the city of Port Jervis, New York where they had been invited to a special cruise night arranged by the Cruisin’ Port folks. Thursday morning it was photo shoot time for the AMSOIL/Street Rodder Road Tour gallery when each driver and passenger poses with their vehicles, then it was off through the Delaware Water Gap. After a stop with the Hi-Winders Car Club in Bangor, Pa. it was on to Pottstown where they cleaned up their cars for the evening cruise in Elverson, Pa. at the Sonic Restaurant. Everyone was talking about the Eastwood Summer Classic that is taking place tomorrow. Can’t wait to see what happens next…. 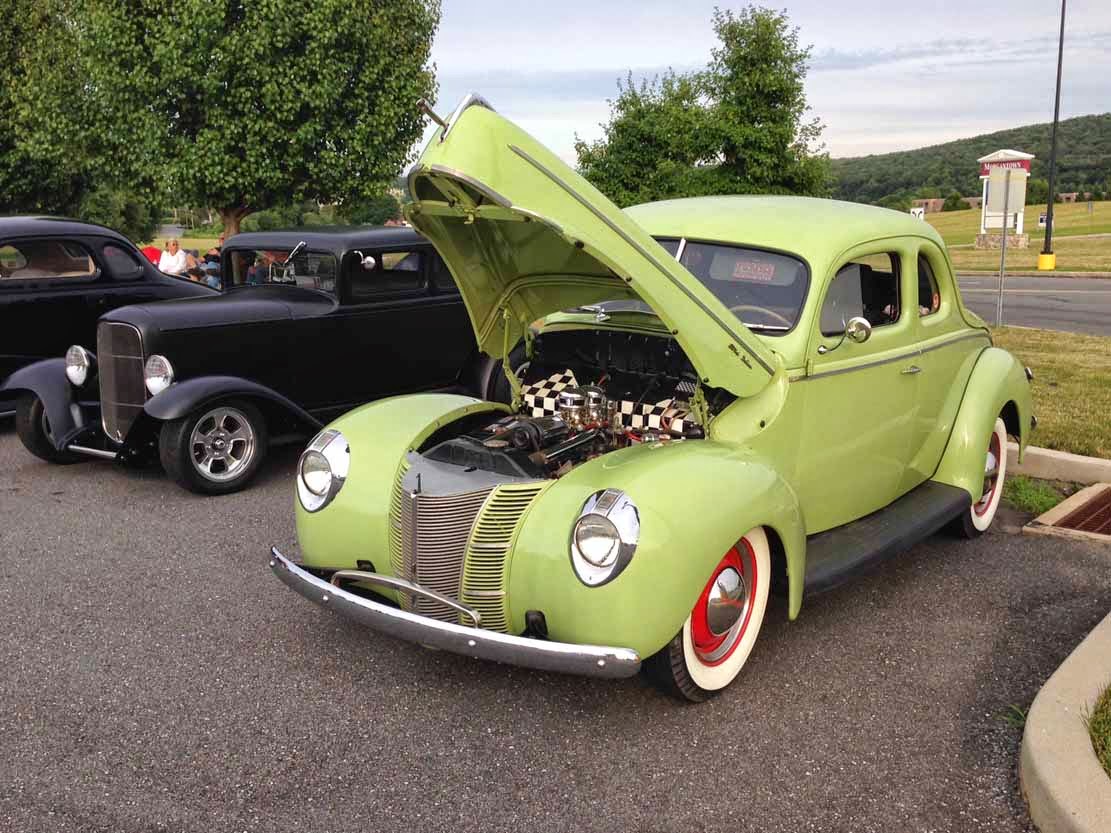 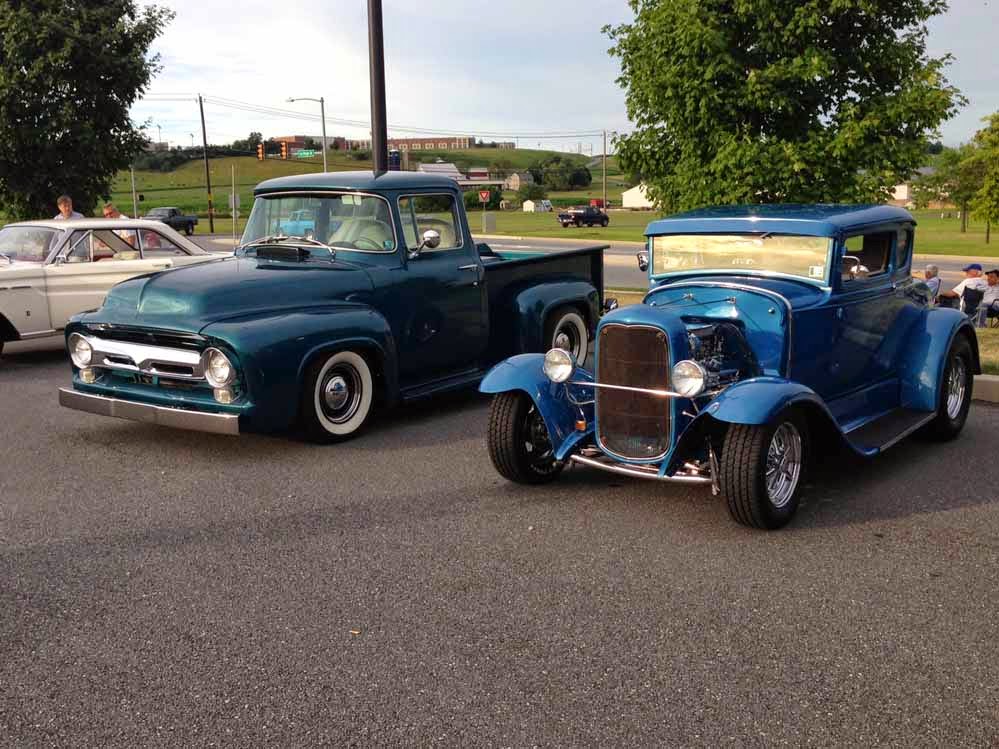 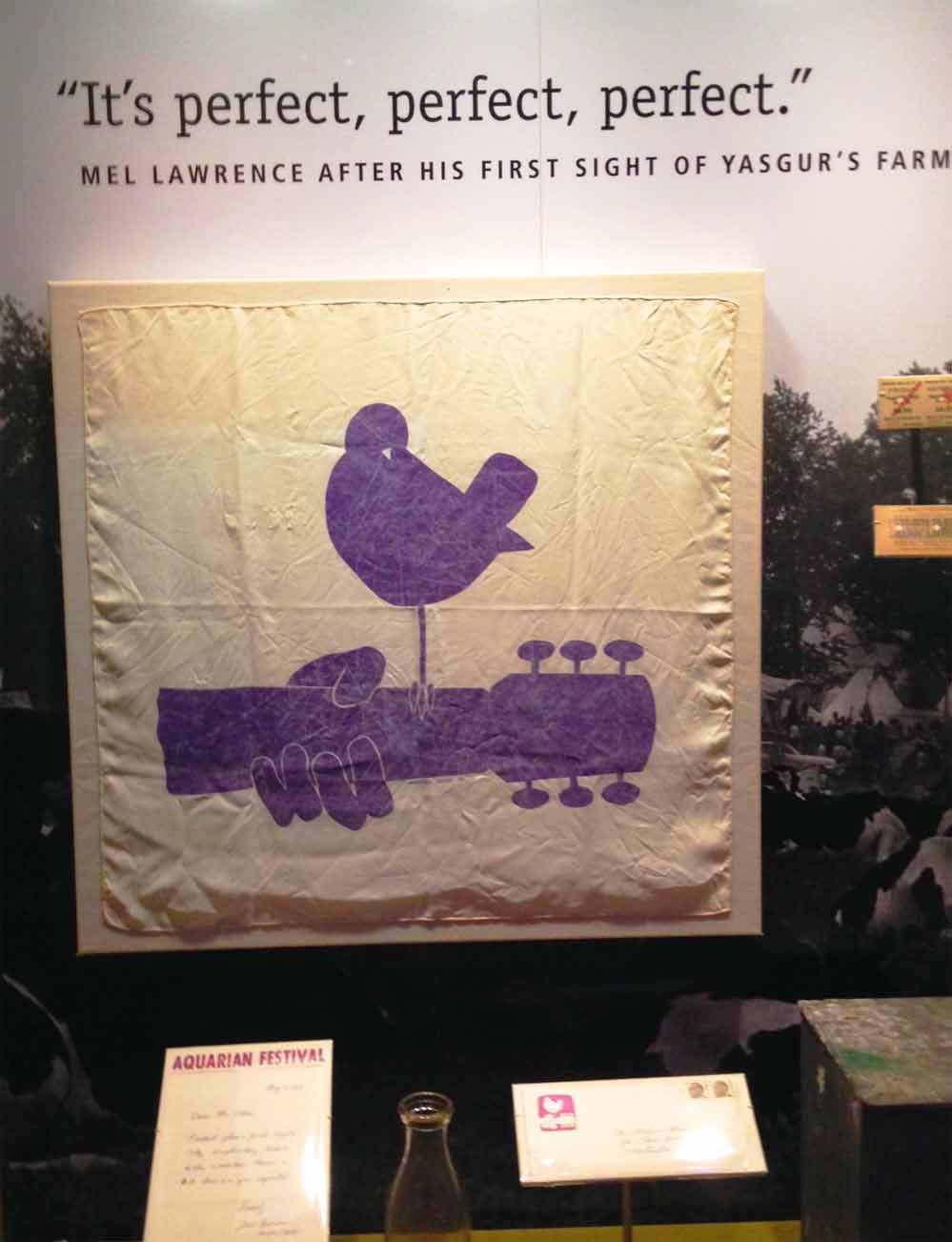