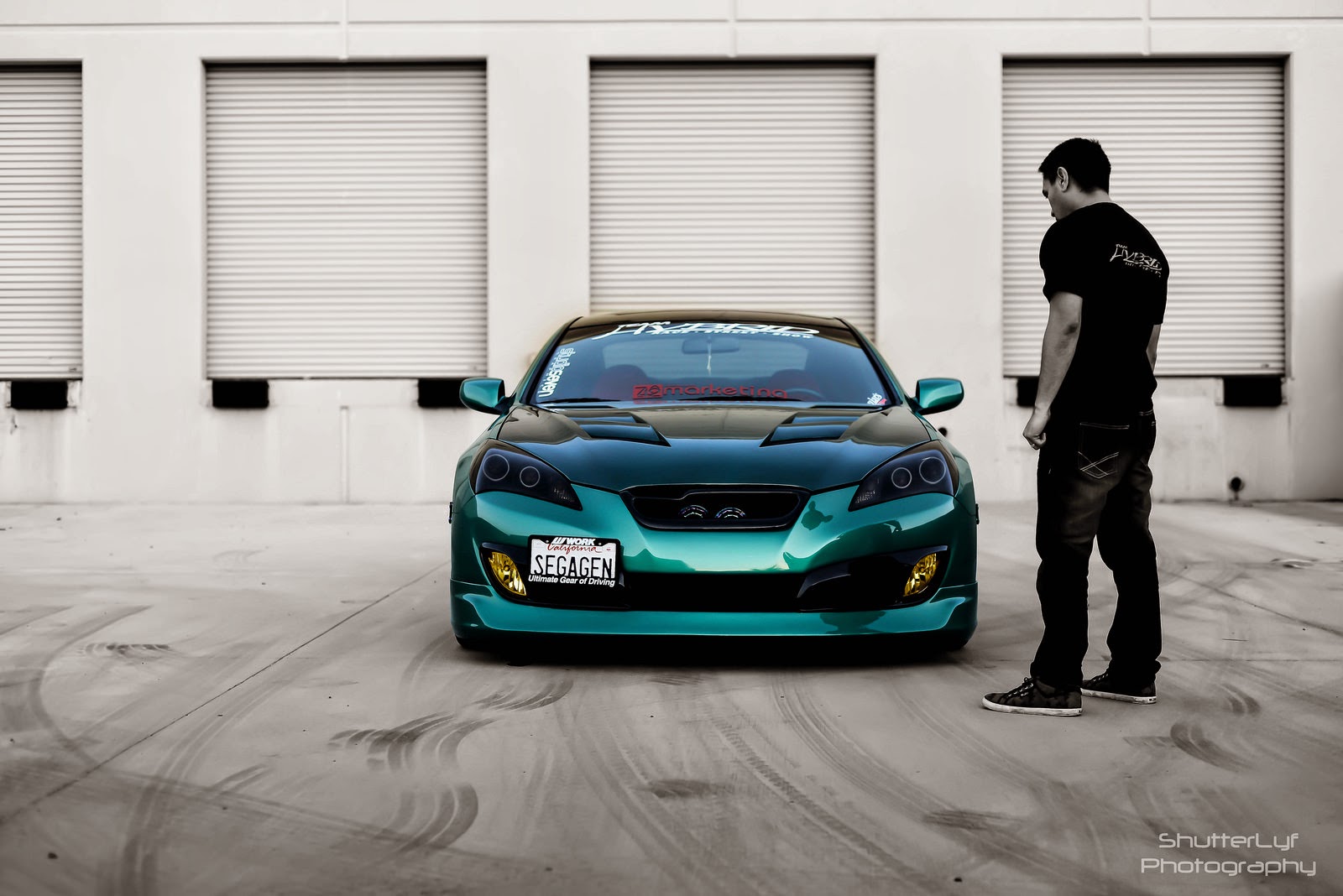 The SEMA Show is fast approaching, and project vehicle builders are on the hunt for products to complete their final visions in Las Vegas come November. AMSOIL is a respected name among these talented builders, and will be installed in many of the booth and feature vehicles throughout the SEMA Show floor.

One such builder is Jay Borbajo, a member of Team Hybrid and proud owner of a 2010 Hyundai Genesis Coupe headed to SEMA as an AMSOIL featured vehicle. He recently took home the award for Best KDM at the SpoCom show in Anaheim earlier this month. In fact, Team Hybrid members walked away with a total of 11 trophies before the show was over. AMSOIL has worked with members of Team Hybrid in the past, and they know how to produce award-winning rides that turn heads in even the most competitive of shows. We caught up with Borbajo to get some insight into creating an award-winning vehicle, and what it is about the Genesis that inspired him to make it what it is today. 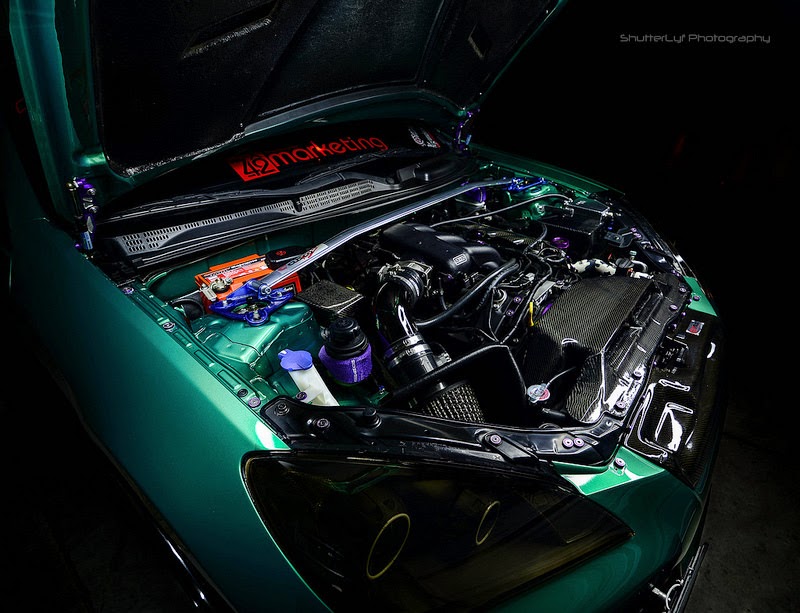 What does KDM stand for on your trophy win?

Jay Borbajo: KDM means Korean Domestic Market. Basically, any vehicle or part that is made in Korea and is imported falls under this category. The KDM category is composed of Kia & Hyundai manufactured cars. There were a total of 12 cars that fell into this category at SpoCom 2014.

Is this your first project/show car?

JB: No, I've had two other cars I have put work minor work into; a 1995 Toyota Startlet GT Turbo when I was living in the Philippines, and a 2009 Scion TC. I was also heavily involved with the motorcycle drag race scene in the Philippines at that time.

What drew you to the Genesis? 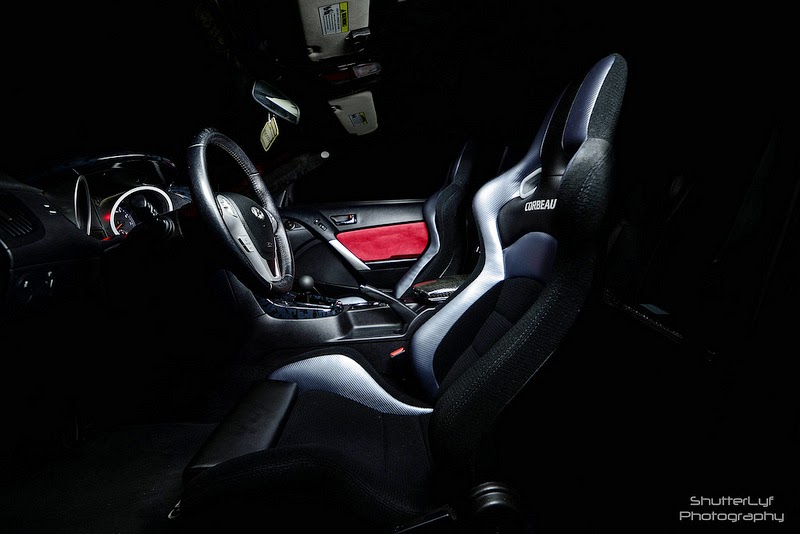 JB: In 2010 the Genesis Coupe made huge waves by bringing back affordable 4 cylinder turbo and 3.8 V6 RWD sports cars that not only performed well, but also had very aggressive styling. It also was the best bang for the buck and had the most features of any car in its price range. I love the reaction I get from people even now: "That's a Hyundai?!?!" It's pretty much a common question we hear all the time in our community, regardless of how modified the car is. Hyundai definitely stepped up their game when they made this car and I have zero regrets on my purchase.

Most memorable moment on the car show scene...

JB: I would definitely say that the win at SpoCom was the most memorable. SpoCom for Team Hybrid is like the SEMA of car shows. We are all encouraged to go and bring our best. We ended up bringing 50+ cars and being surrounded by so many team mates that came out from Norcal, Socal, Nevada and even Texas is such an amazing feeling. I've been going to SpoCom for the past 3 years and this is the first year that they acknowledged the KDM class, even if the previous years there was even more of a KDM presence. The 1st place trophy that SpoCom gives out is designed by Troy of Five Axis, and it is definitely a work of art. When I came down from the stage after receiving the trophy, one of my teammates said "We all dream about getting that trophy man....great job!" It was definitely a surreal moment and made all the blood, sweat and tears I put into this car well worth it. 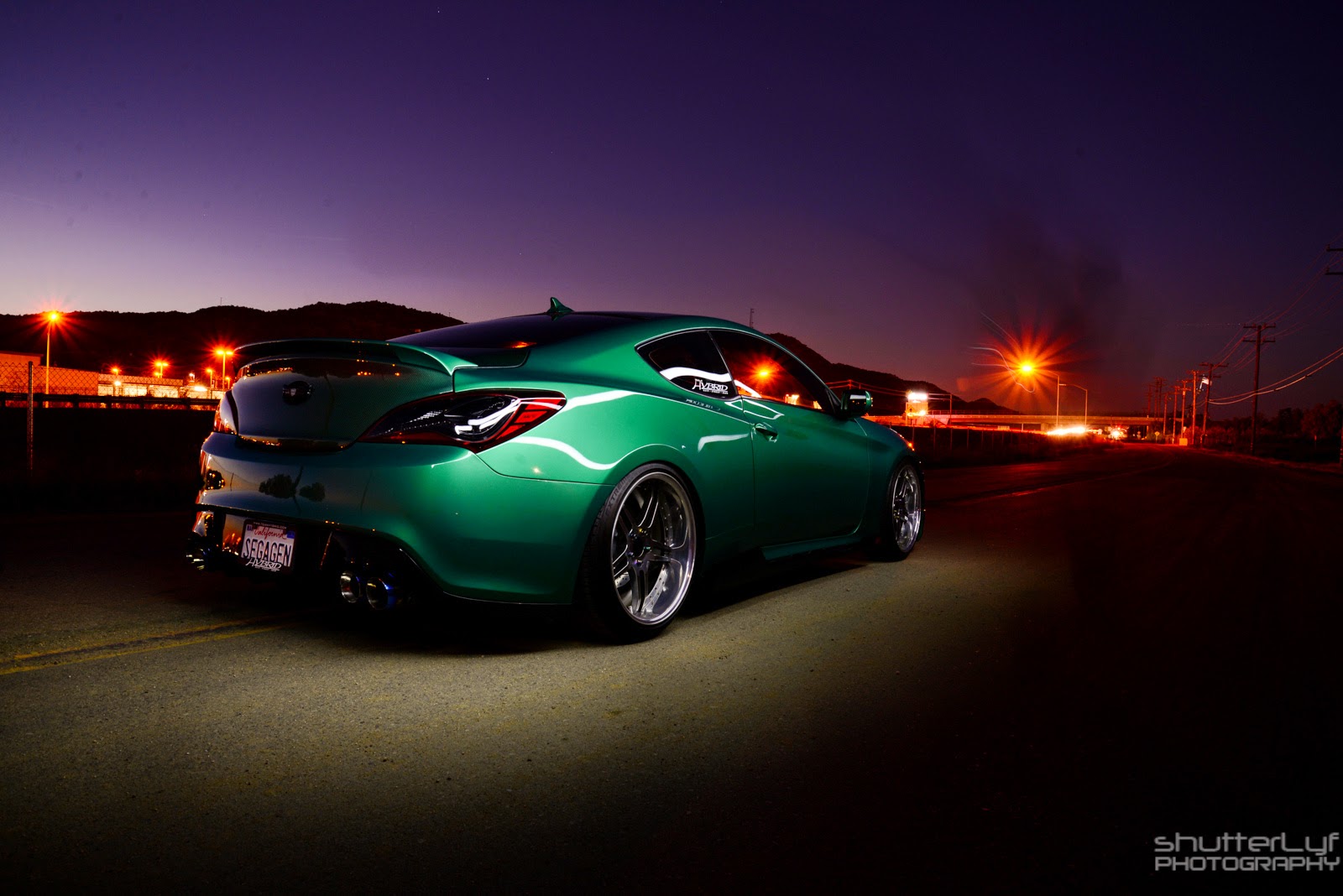 Why did you choose AMSOIL for your engine?

JB: I honestly don't track, drift or do any racing with the car, but I do daily drive it almost 100 miles every day for work. What I can tell you is that AMSOIL definitely helps the engine run smoother. AMSOIL has a rich history in racing and a reputation for making the best motorcycle and automotive fluids designed for enthusiasts and professionals who like to push the limits. Knowing that the same fluids found in those high horsepower vehicles are the same fluids protecting my engine, it gives me peace of mind and the confidence that my engine will be protected for many years to come.

Indeed. Do you have a favorite quote or motto that describes you?

JB: I have two: "Hustle until you no longer need to introduce yourself" & “Some people dream of perfection...others achieve it.”

Well said, Jay, and congratulations on your SpoCom win. We look forward to seeing you and the Genesis at SEMA in November.