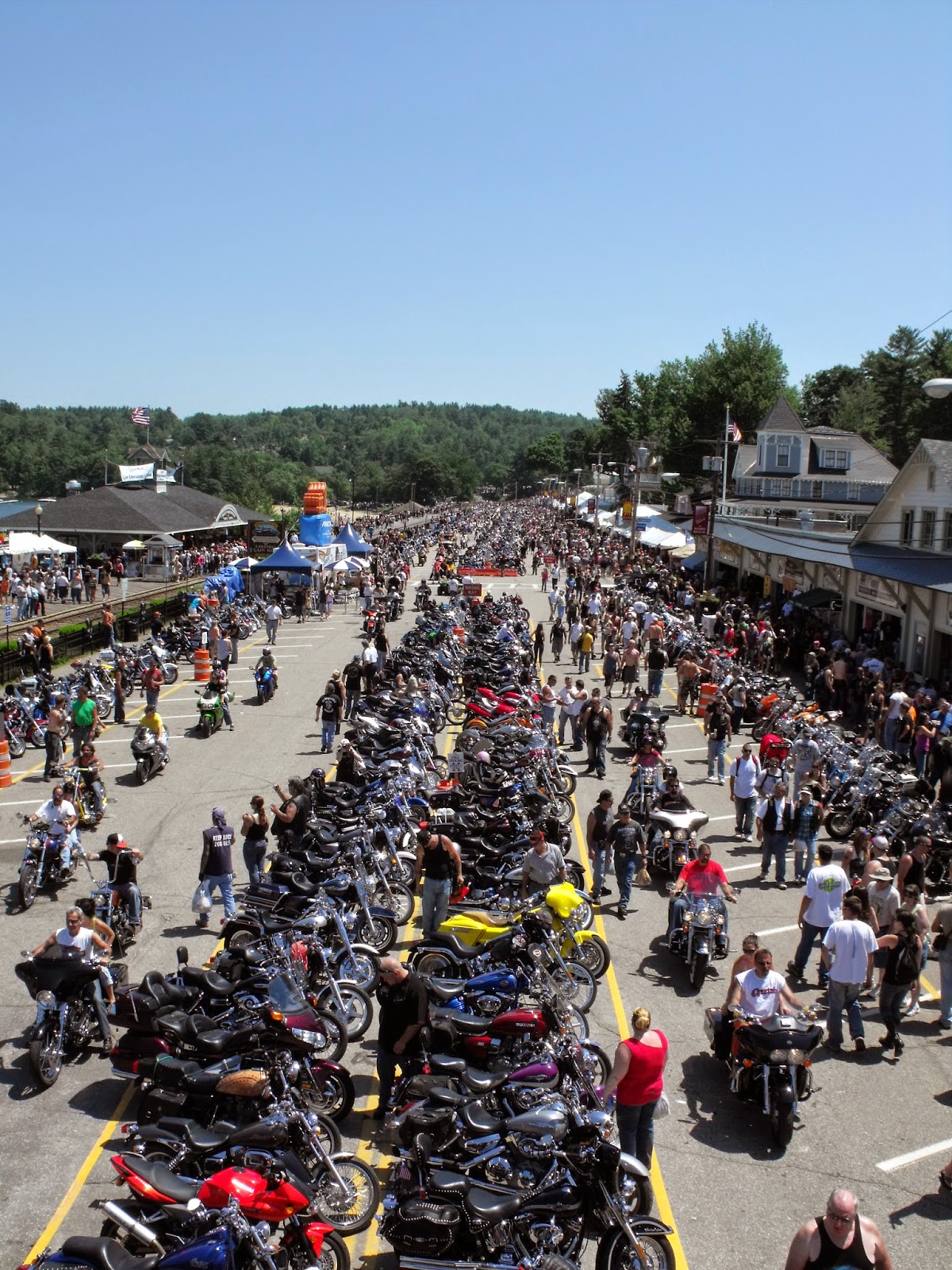 Laconia's Motorcycle Week is famously the grand-daddy of motorcycle rallies. The New Hampshire rally was birthed nearly one hundred years ago, making it more than ten years older than the the initial ground breaking at Mount Rushmore in the Black Hills of Dakota.

The 91st Anniversary of Laconia Motorcycle Week (a few years were missed) takes place in Laconia, N.H. June 14-22. As the legendary rally’s Exclusive Official Oil, AMSOIL maintains a can’t-miss presence around town, including title sponsorship of the new AMSOIL Passport Program, a scavenger hunt for bikers looking for new things to do, new places to visit and the opportunity to walk away with some great prizes. Bikers can pick up their AMSOIL Passports at Laconia Rally Headquarters’ new location on the Boardwalk (on Lakeside Avenue next to the Pier).

Be sure to stop by the AMSOIL booth on the north end of the Lobster Pound to visit with AMSOIL corporate staff and learn more about how AMSOIL products maximize motorcycle performance and life. Have AMSOIL Synthetic Motorcycle Oil installed in your bike at one of two locations on Daniel Webster Highway within 10 minutes of Weirs Beach: Laconia Harley-Davidson and the Fun Spot.

Find out more about AMSOIL synthetic motorcycle oils and performance products for bikers.