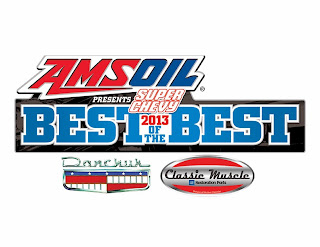 The final Super Chevy Show of 2013 is a wrap, ending the season with five more show-stopping Chevys vying for the final AMSOIL Super Chevy Best of the Best title. These five vehicles hail from the Rockingham, NC event and complete the final voting roster. It’s left to readers to determine the overall Best of the Best in the Tri-Five, Chevelle, Full-Size, Nova and Camaro categories, earning each final winner bragging rights and $500 in AMSOIL products. After months of bringing out the best Chevys in the nation, selecting the overall winners can’t be an easy task.

For those just tuning in, AMSOIL and Super Chevy joined forces to find the best restored Chevys on the road today. Thus was the AMSOIL Super Chevy Best of the Best competition born. Held at Super Chevy shows around the country, editors from Super Chevy Magazine select the best-in-show finalists to go head-to-head in a public vote. From there, readers and spectators are handed the reins to determine the Chevys most worthy of being designated Best of the Best of their breed. At the end of the season each round of finalists competes in one final vote to determine the champions.

Stay tuned for the final results that will crown the 2013 AMSOIL Super Chevy Best of the Best class winners, coming soon. 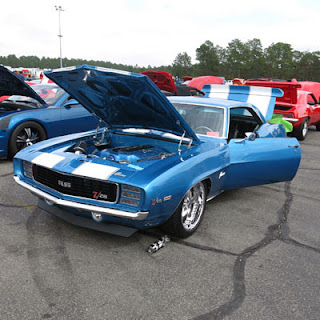 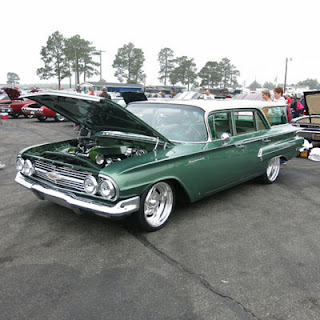 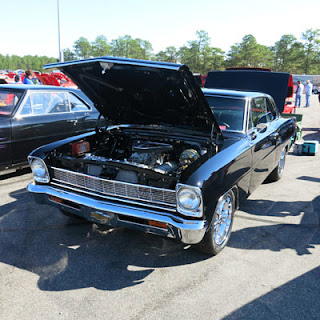 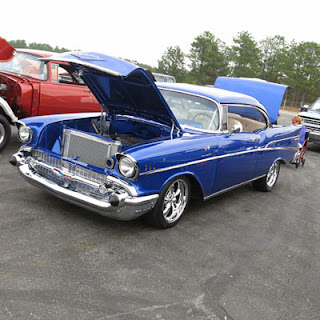 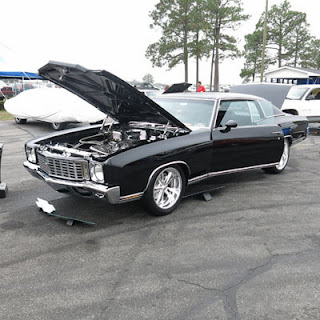 The picture labeled Chevelle is actually a Monte Carlo!

Yes, good catch. Must have been a photo mixup. We're working on the correction as you are second to point this out.

We contacted Super Chevy magazine, the team running the AMSOIL Best of the Best competition, and here was their reply:
"It's based on the same chassis and the class is open to Chevelles and Monte Carlos."
Thanks for contacting us... and keep enjoying those Chevys.