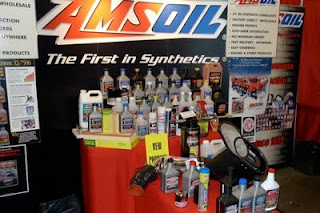 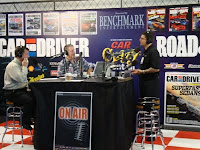 A major event like SEMA attracts media from all over the world. Historically the show has been a rich resource of story ideas for journalists and editors. In more recent years, with the advent of the Internet, we see increasing numbers of camera crews shooting footage for streaming video and other forms of distribution. Radio programs set up shop here as well. In short, it's a car lover's extravaganza and a media feast. Throw a few celebrities into the mix (Jay Leno created some buzz with his Twin-Turbo Camaro) and you have the kind of chemistry that makes this a one of a kind event.
Speaking of Camaros, this year's show has featured more Camaros than ever, a car that brings panache and style back to the once fabled muscle machine. Some of the design schemes for the Camaro today were voted on via Facebook, something that you didn't see forty years ago. 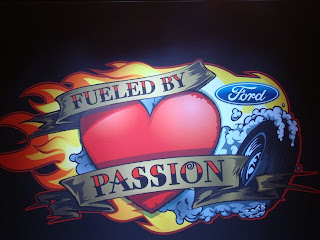 Not to be outdone, Ford unveiled a Cobra Jet Mustang which was.... hot. And you can see no diminishing of passion for cars in the Ford booth. 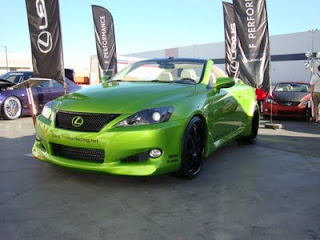 The old street rod and hot rod lovers will find what they are looking for here, too, but the import performance cars are increasingly dominant and highly visible throughout the show. Many of these cars are being photographed for future magazine and blog exposure, so stay tuned to your favorite sources of enthusiast information.
Posted by AMSOIL INC. at 9:31 AM