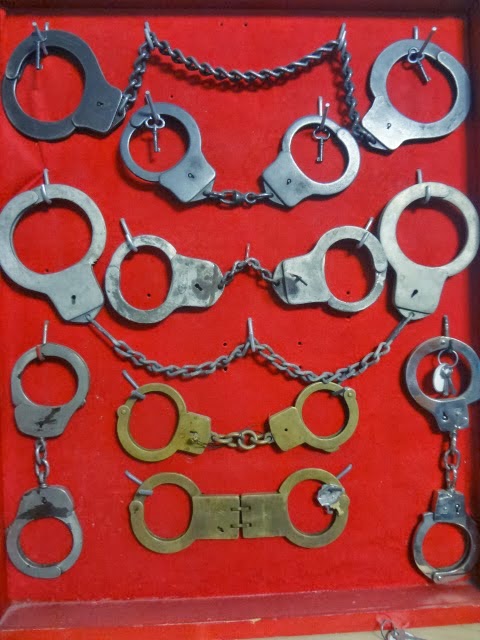 Locks serve many functions, most commonly to keep a door from being opened... or a vault. There are many kinds of locks. Padlocks, mortise locks, deadbolt locks, window locks, combination locks and a variety of electronic systems which have evolved in our modern technological era.

One of the great magicians of all time built a reputation around his knowledge of locks and the inner mechanisms by which they operate. His name was Harry Houdini, a master escape artist.

He was born Ehrich Weiss in Budapest, Hungary in 1874, coming of age in the last years of the 19th century. It was a period in history when circuses and vaudeville flourished. There were no televisions, radios or other means of distraction available today. 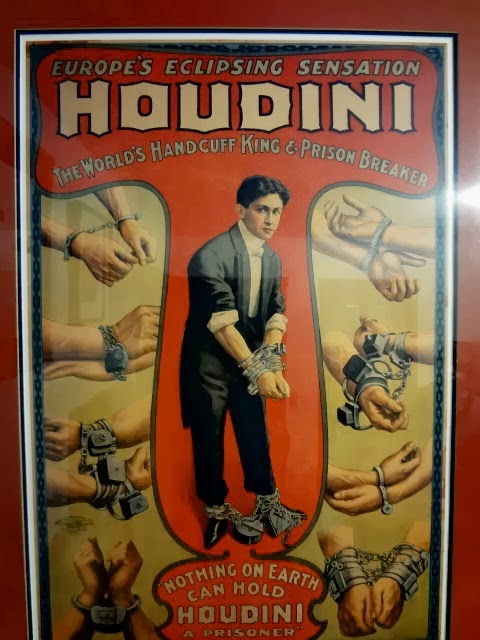 He initially became a master of illusions, especially devoted to sleight of hand and card tricks, dubbing himself the "King of Cards." Eventually his repertoire grew to include all manner of puzzles and whatever seemed to bring the most gasps. As an escape artist he learned practically everything there was to know about locks, ropes, chains and handcuffs. He didn't stop there, designing new escapes that would put his life at risk, including the famous milk can escape.

Even though there was usually a trick to it, people enjoyed the work of master magicians like Houdini. Handcuff escapes, though, had their basis in understanding mechanics and science. There was no real hocus pocus here.

So it is with the magic of AMSOIL synthetic motor oil. There was no hocus pocus when AMSOIL appeared on the scene in 1972 with its 25,000 mile oil/one year oil change interval. There was no trickery involved. It was science, an understanding of chemistry that produced the first synthetic motor oil. Synthetic oils had been in use for more than two decades in jet engines because of their high and low temperature performance capabilities. It took a determined fighter pilot many years to achieve the goal of applying jet engine technology to the internal combustion engine.

The benefits of AMSOIL synthetic oils involve no illusions. It is fundamentally advanced chemistry and applied science. We don't really have to know how  magicians like Houdini do their magic. It's nice to simply enjoy the show... or the benefits of unlocking the performance capabilities of your vehicle's engine.
Posted by AMSOIL INC. at 10:17 AM