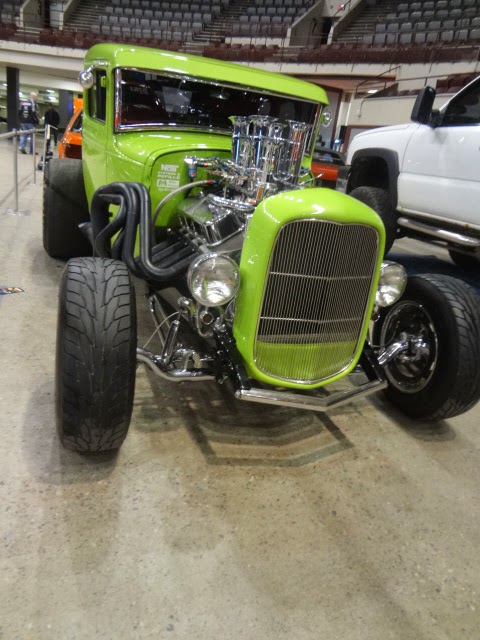 This past weekend Motorhead Madness returned to Duluth in the form of the World of Wheels Car Show at the Duluth Entertainiment and Convention Center. The World of Wheels is just as the name suggests... it's all about cars.

The Baby Boomer generation had the privilege of growing up in an era where cars were plentiful and affordable. Nearly all of us had our first car by the time we were old enough to get a license. So a car show like this isn't just about cars, it's about memories. And it's about nostalgia. 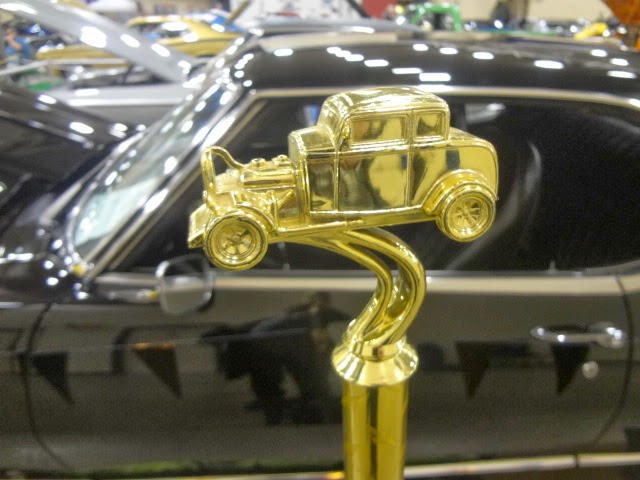 Car shows provide an opportunity for car collectors and owners to showcase their passions. This weekend's event was no exception as more than 150 vehicles were on display in the three main halls of the DECC. Attention to detail is clearly the hallmark of a real car buff, whether its a Studebaker, Mustang, Camaros, Corvette, '32 Duece or a rat rod. 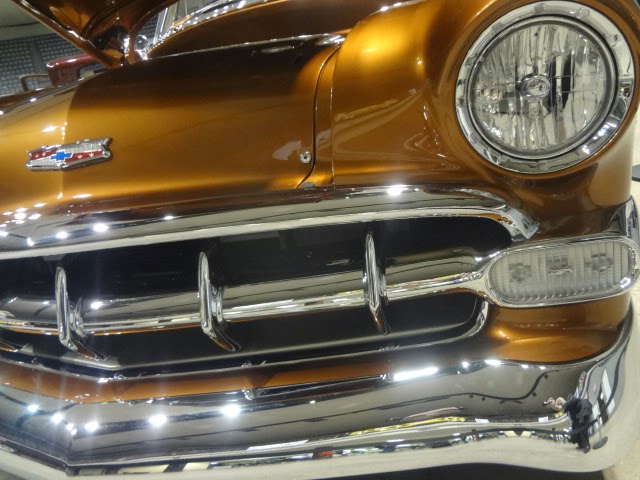 Like most classic car shows there was the usual swap meet where people with parts can help supply car builders with original equipment add-ons, etc. There were radio-control racers in the far end of Pioneer Hall gearing up for some serious competition on a complicated road rally style track. And there were a couple Fifties pin-up girls who seemed willing to have their pictures taken draped over the hood of your favorite car. Plus a few race cars from the local dirt tracks in town.

In short, there was something for everyone. Tip of the hat goes to Peerless Autobody of Duluth for sponsoring this annual event. 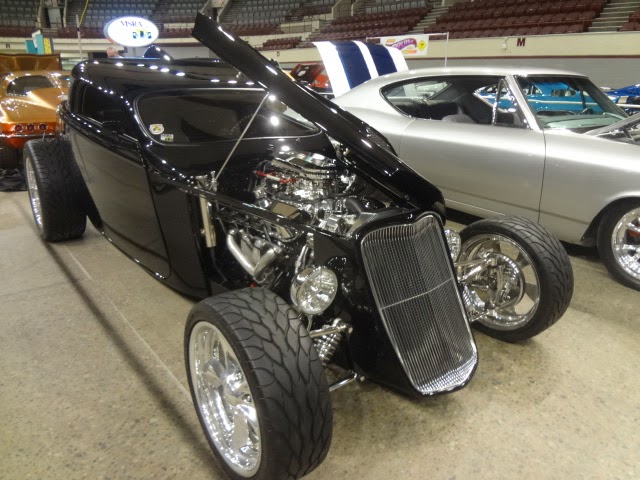 Looking for the right motor oil to take care of your vintage car? Be sure to check AMSOIL Z-Rod, a specialized oil that not only protects parts when you're on the road, but protects your engine from rust and degradation while it's in storage.