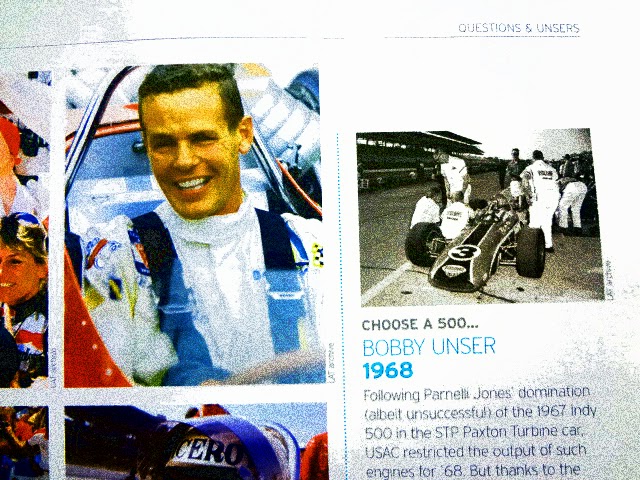 A contender and champion in numerous other racing venues, Bobby Unser seems to have been born with a lead foot and a steering wheel in his hand. As everyone will attest, he loves to go fast. In fact, he was the first driver to average more than 190 miles per hour in the Indianapolis 500. 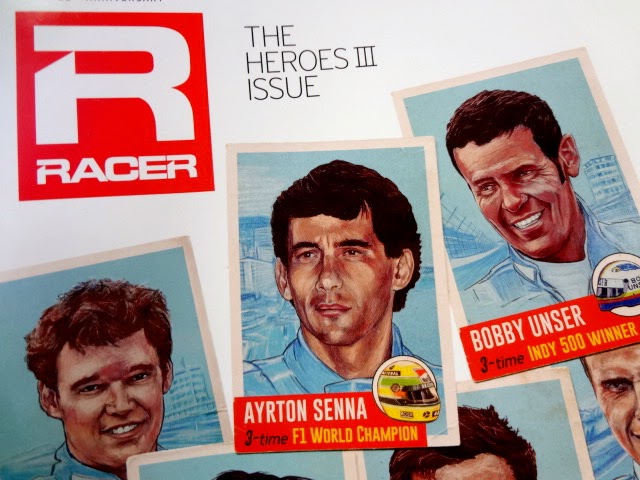 This month Racer magazine celebrated its 22nd anniversary by featuring the famous Unser family of racers alongside other champions in The Heroes III Issue. Between the three of them – Bobby, brother Al and Al Unser Jr. – they collected nine wins at Indy. The three were interviewed together for an engaging read that included comparisons of their racing styles and the challenges Al had of being a “dad” for a son who wanted to race. 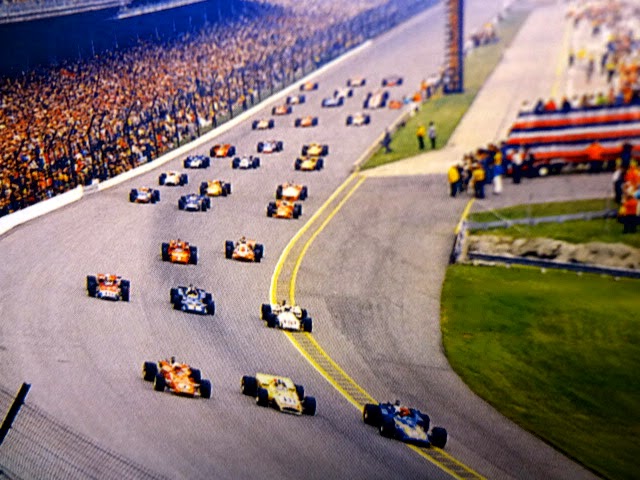 Comparing Bobby and brother Al, it was noted that Bobby loved being out front, every lap if he could. Al, on the other hand, was only concerned with being out front for one lap, the last one, which he accomplished four times at Indianapolis. As Al puts it, “The crowd loved Bobby, because he’d just unscrew his brain and go after it from the green flag.”

It’s a great story involving a great family history. “Little Al” went on to capture two Indy wins as well, his first being in 1992 with a car that was only so-so. The young Unser succeeded through experience, good pit stops and guts. “We went to victory lane with a car no one expected could win there,” he said.

Bobby discovered AMSOIL early in his racing career and became a believer through his experiences at the grueling Pike's Peak Hill Climb. To this day he has been a friend of the AMSOIL family.

Thank you, Bobby, for your example of living the dream and doing your best without compromising. If we'd had a time machine that could make you young again, so you could continue to race your heart out, we would have given it to you when you turned 80 in February.
Posted by AMSOIL INC. at 9:53 AM