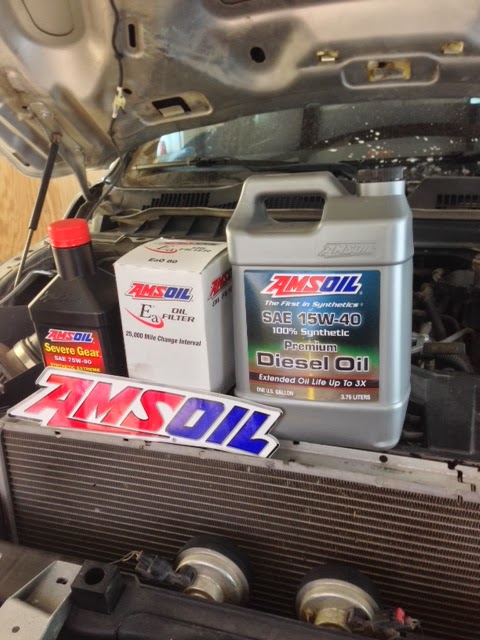 Back in September we gave a shout out to Blaine Hawkins and his 2011 Dodge Mega Cab Dually as he was preparing for its debut at the 2013 SEMA Show. He came to AMSOIL in search of quality lubricants suitable for protecting his daily driven, yet show-worthy, truck so we got on board and sent him some product. He delivered on his promise to turn heads throughout the week at the show, and has since caught the editor’s eyes at Truckin’ Magazine. Truckin’ is a national publication always on the hunt for new and fresh feature project builds, and Hawkins’ Dually fit the bill. Recently Hawkins met with their feature editor/photographer and hit the road to get some great shots for the magazine. The story and photos are being laid out now, so look for the issue in the coming months. In the meantime, check out the cool shots Hawkins sent to hold us over. 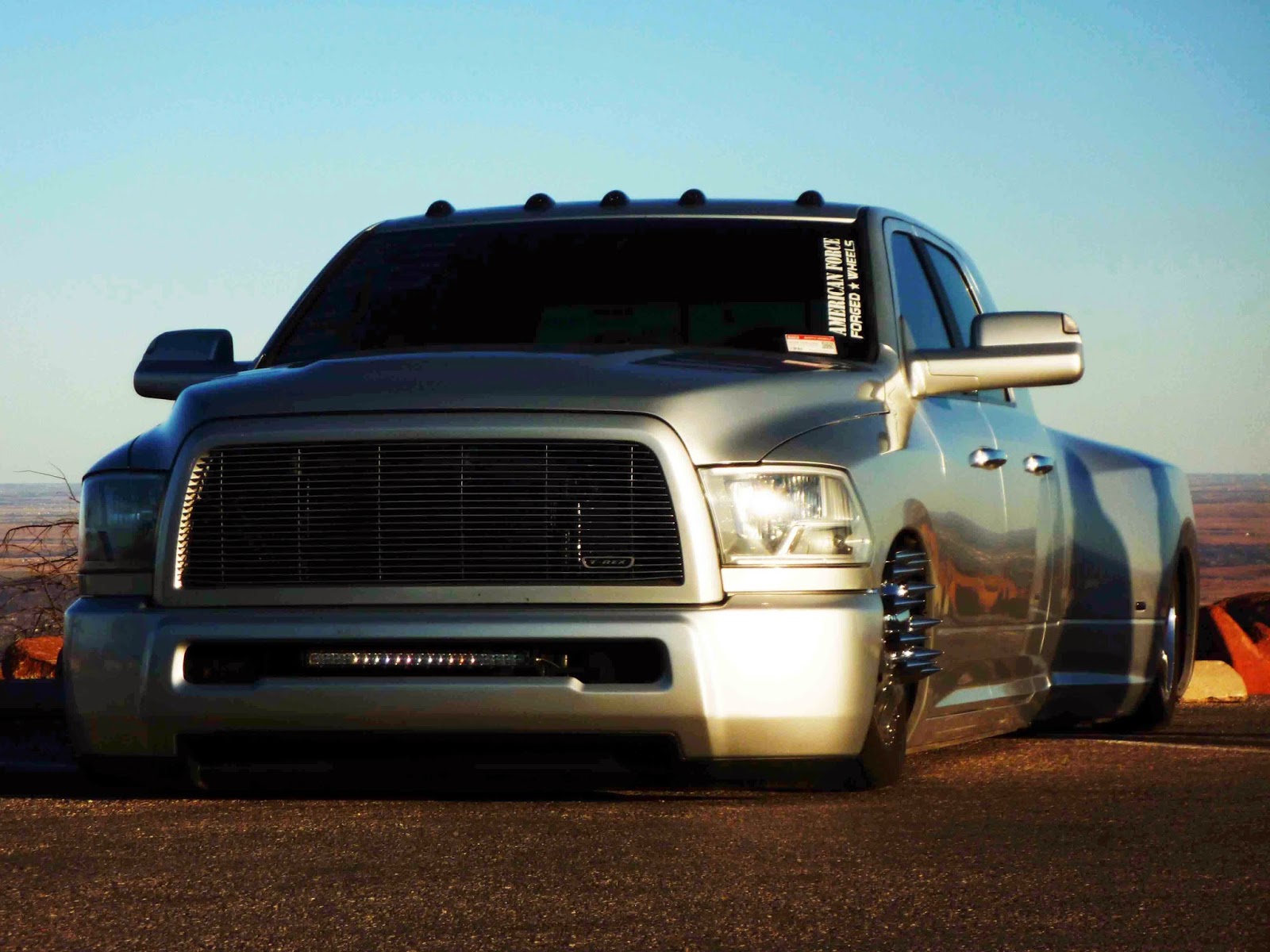 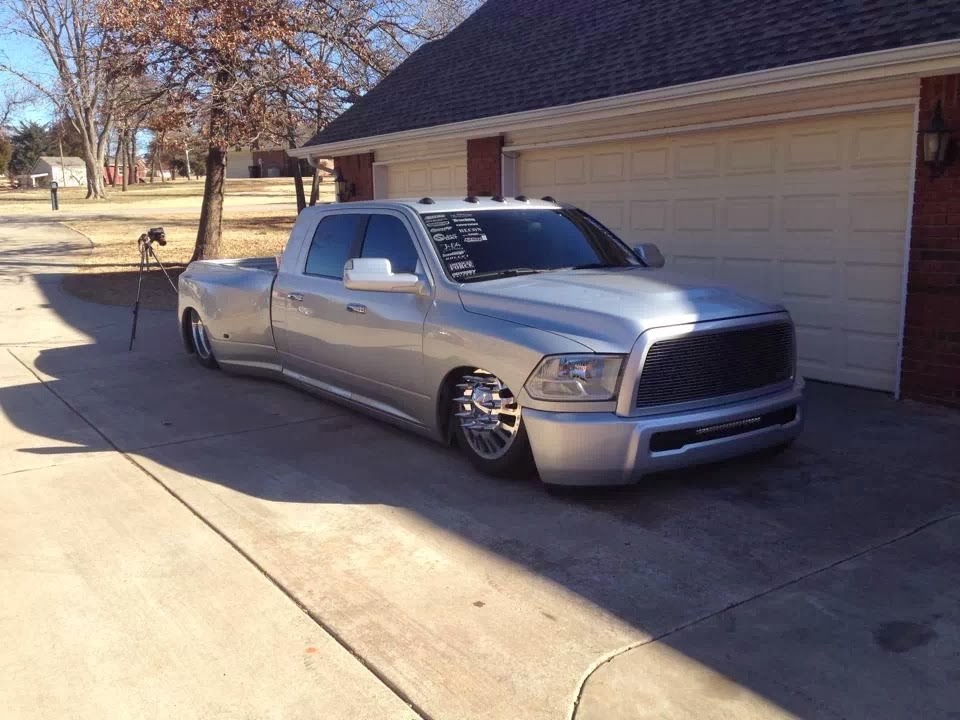 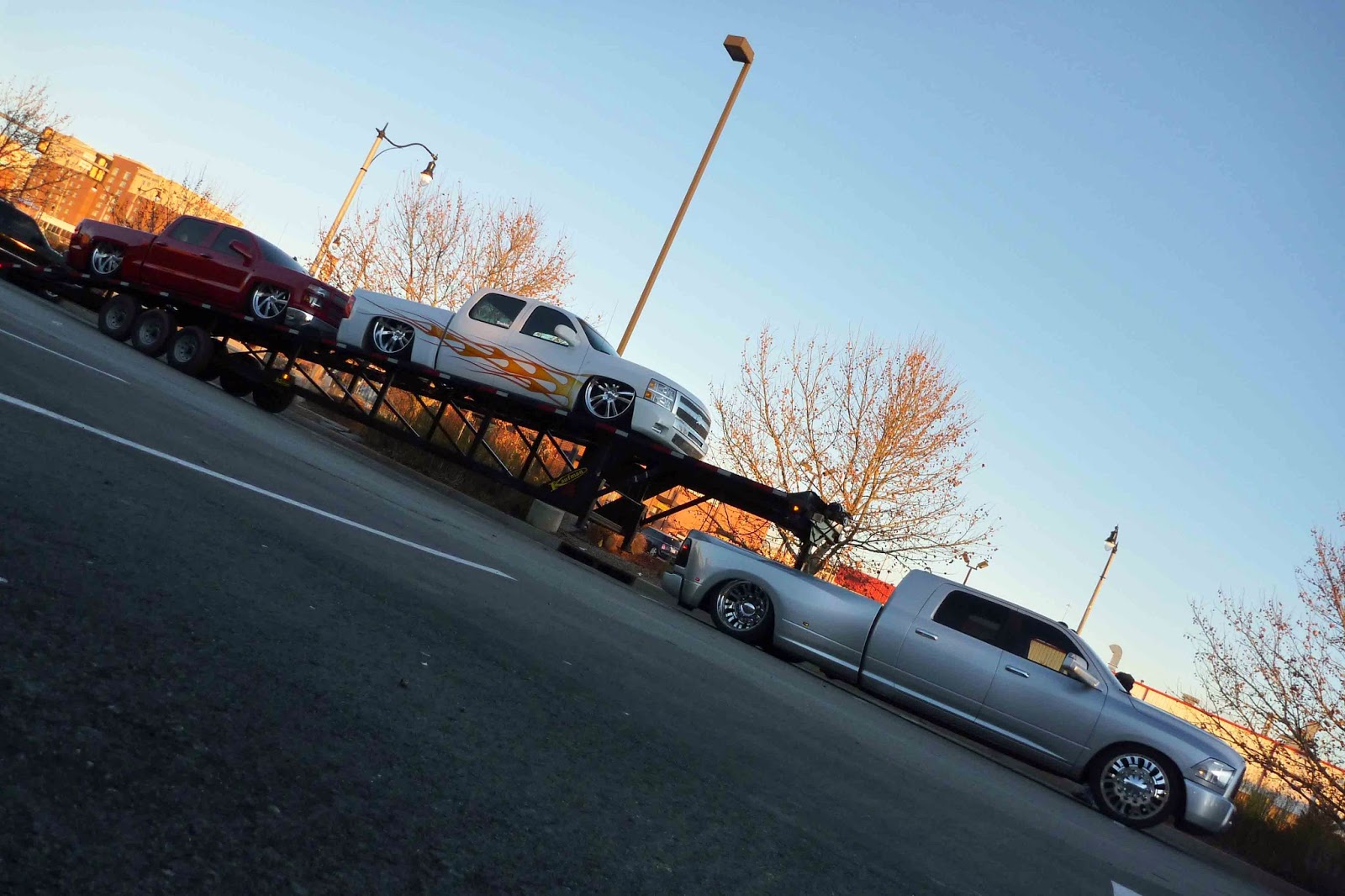